In the 11 years that I've lived in Washington, DC, I've attended three Presidential inaugurations. Here are some photos from the Jan. 20, 2017 swearing-in of U.S. President Donald Trump. Since 1789, the oath of office has been administered 58 times as required by the Constitution. Chief Justice Roberts administered the oath of office to the 45th President, as was the case for the swearing-in of President Barack Obama. 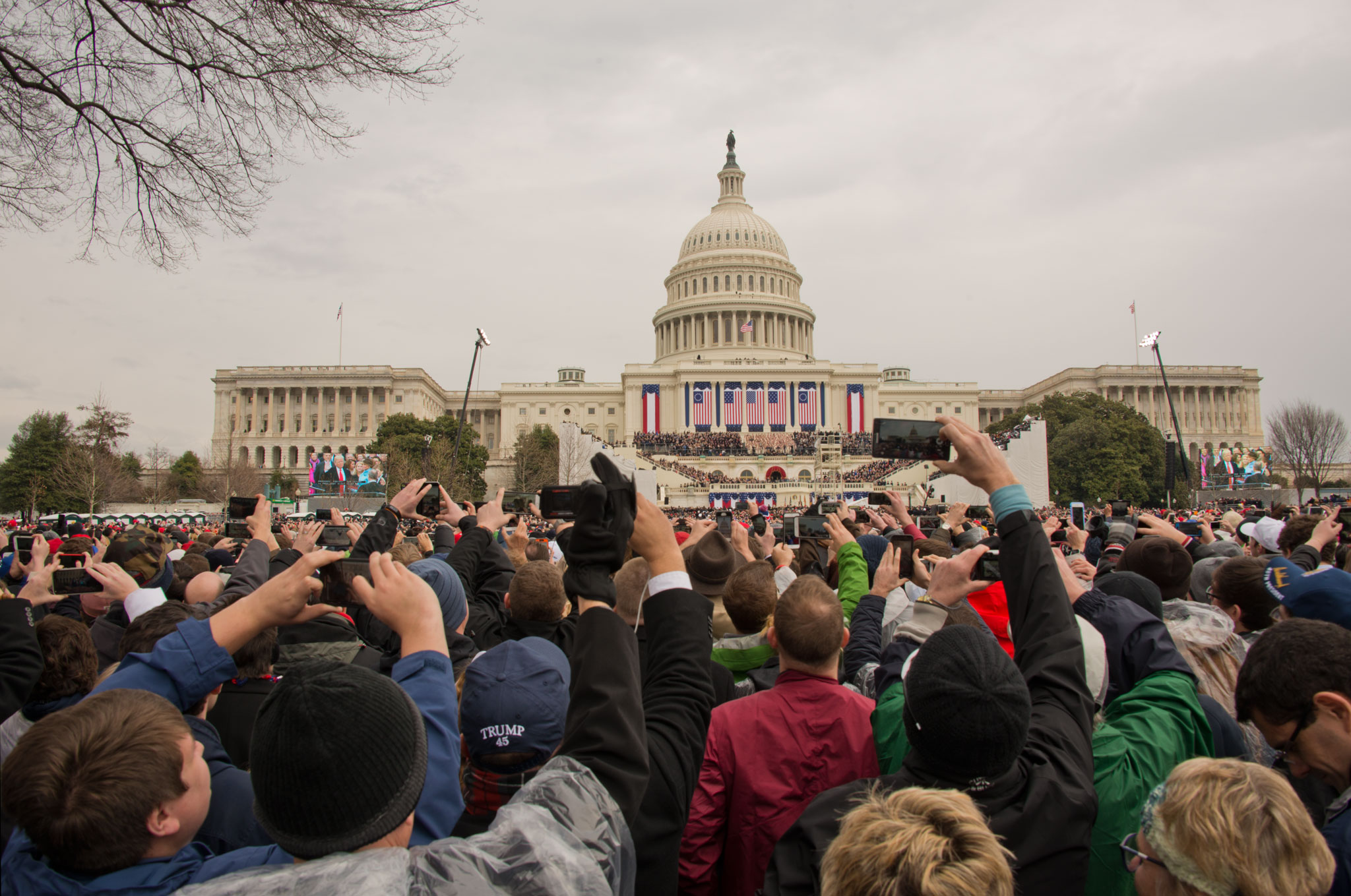 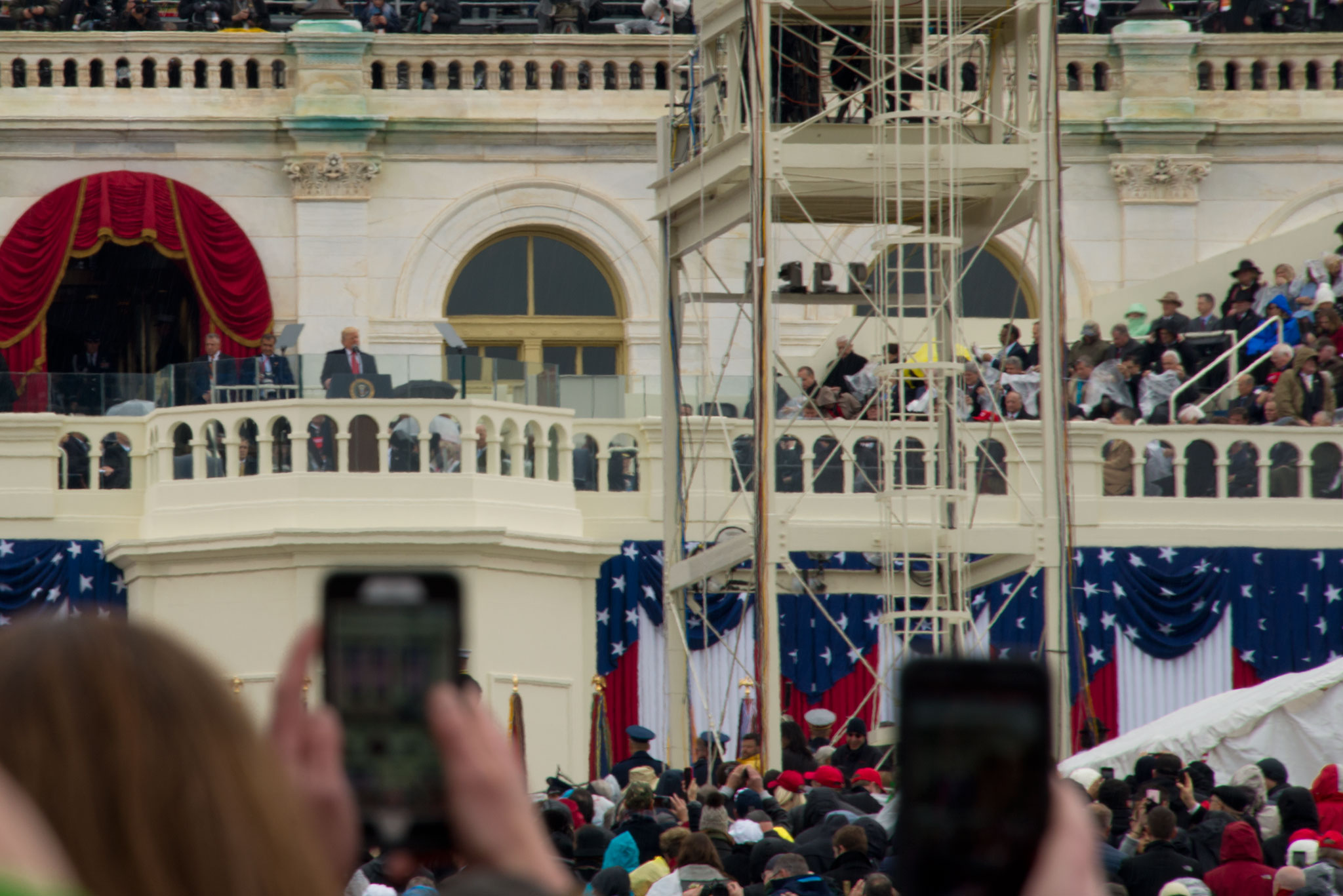 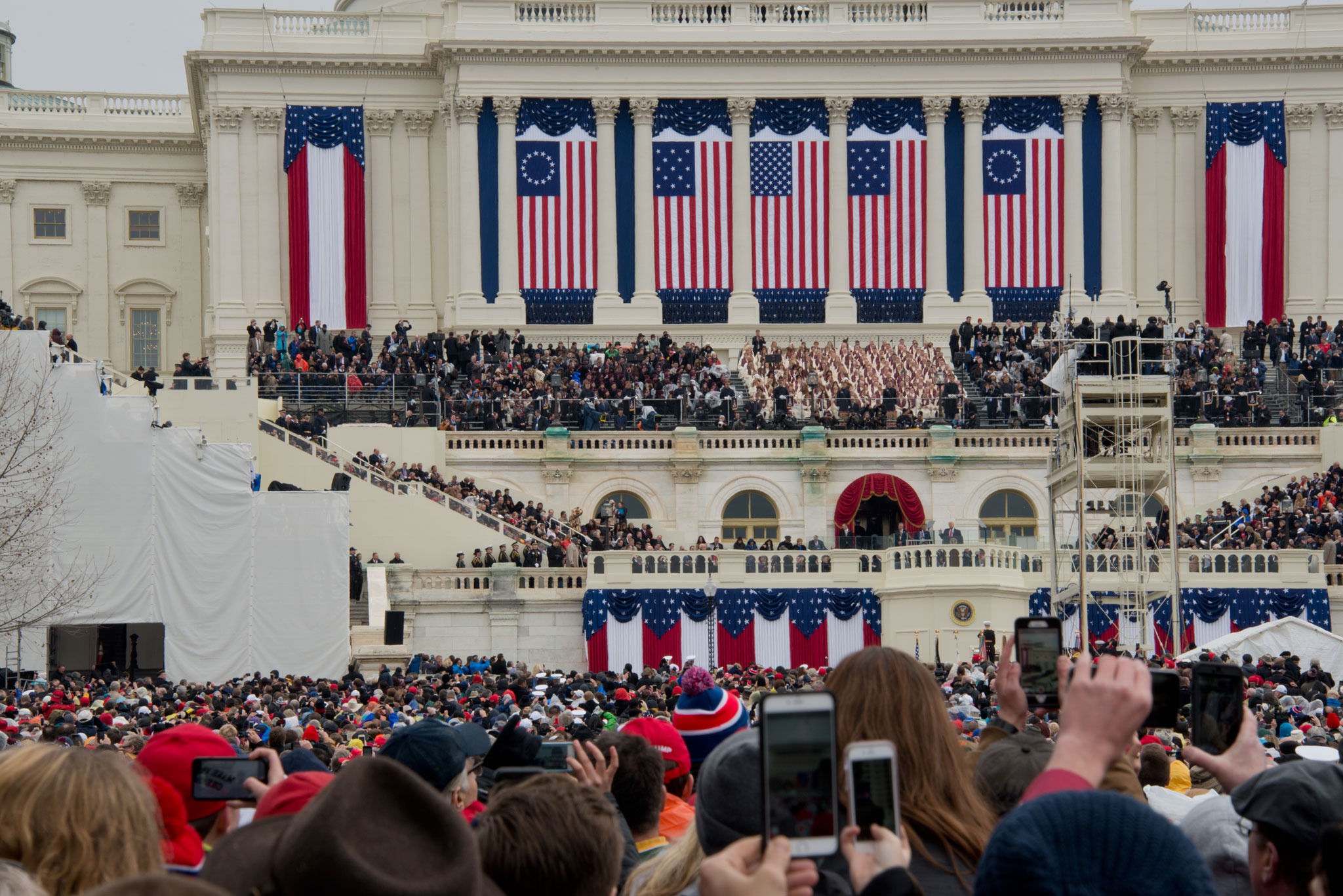 The inauguration has been held on the west side of the Capitol building since 1981. 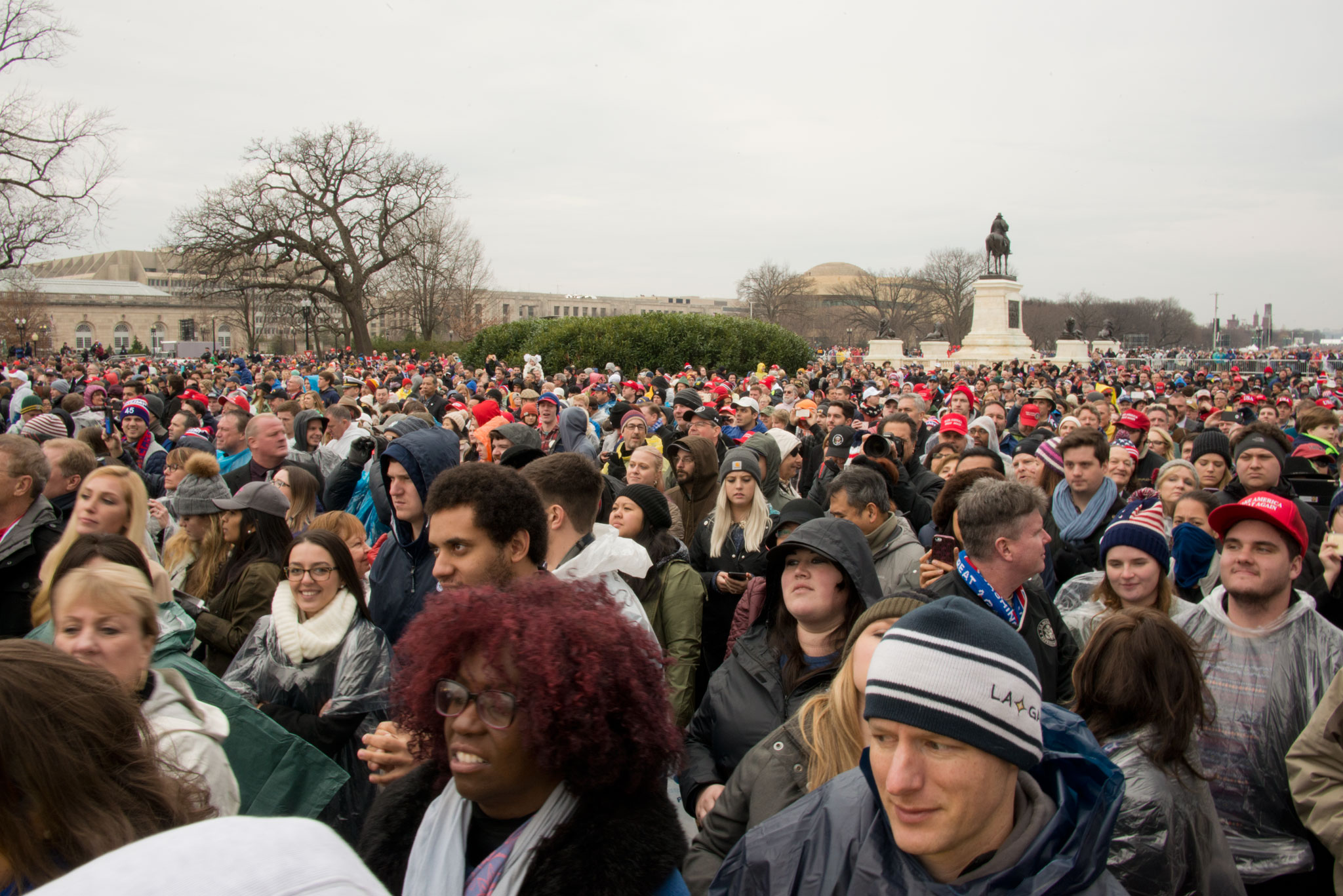 A look at those in attendance. 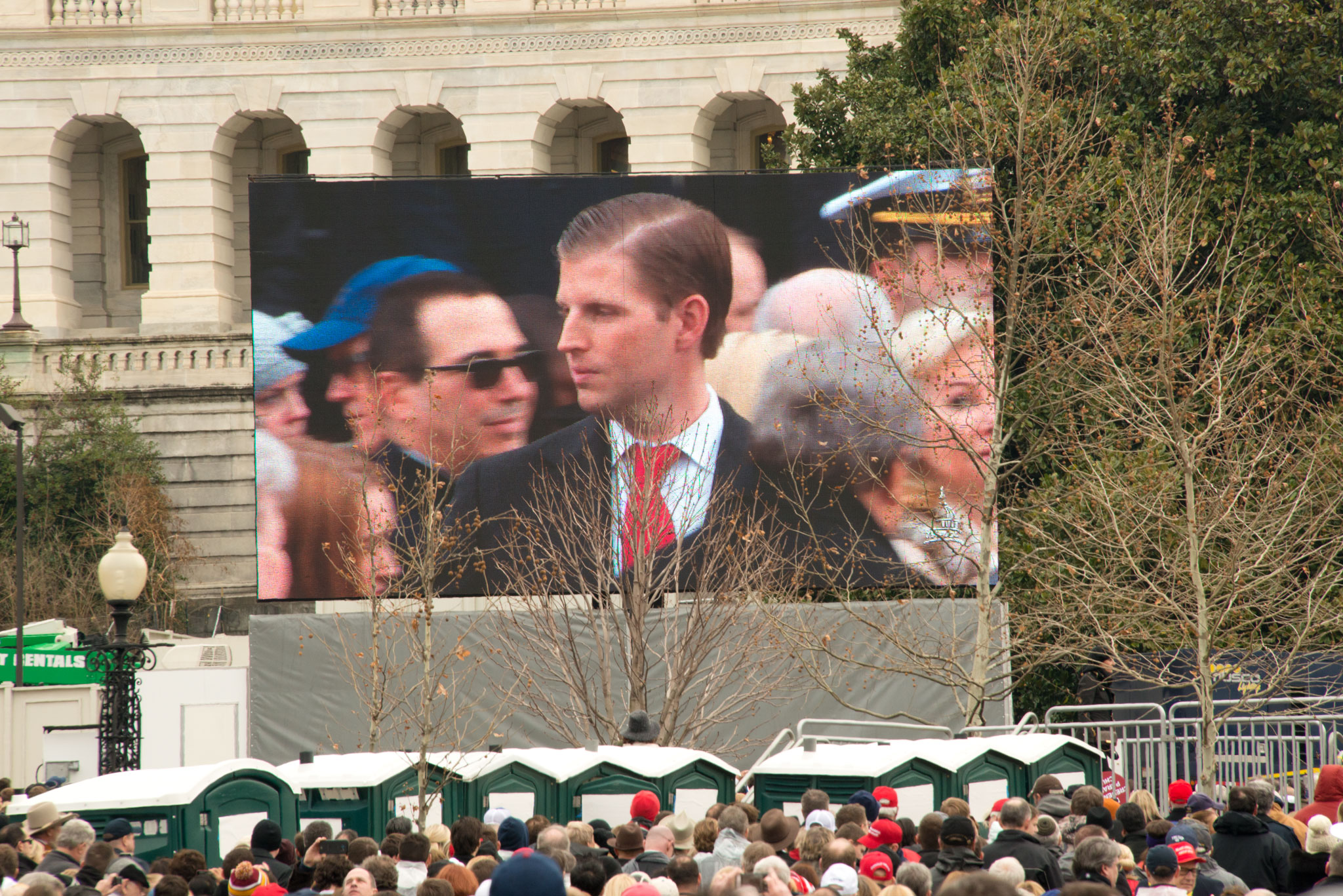 Giant monitors gave people around the National Mall a better view of what was happening on stage. Here's Donald Trump, Jr. 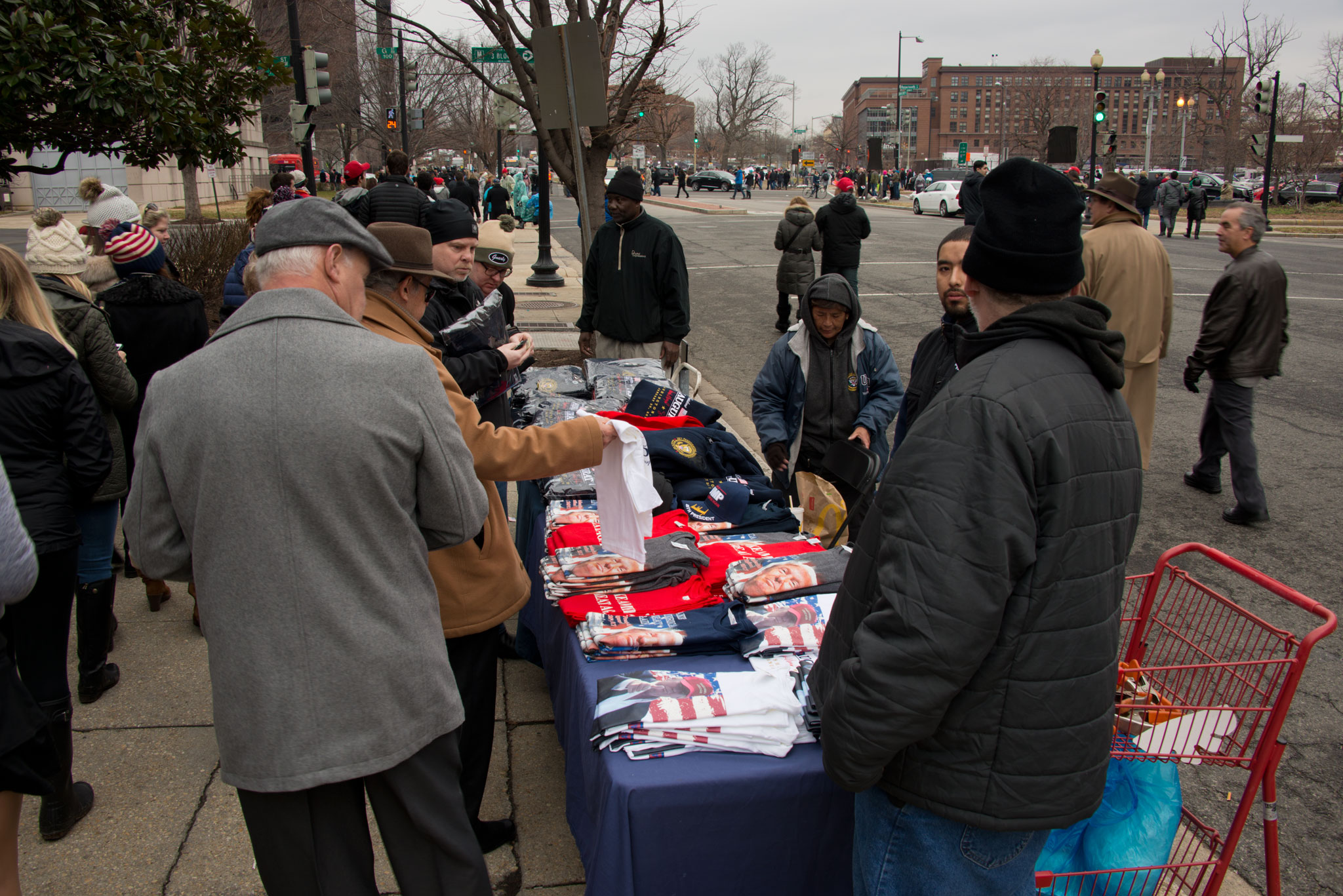 T-shirts for sale near the National Mall.