A Few Shots From Morocco, Africa


Having spent time in some of the most far-away corners of the world, this year we decided to take a look at Morocco in Northern Africa. It may not be the first place you think about exploring, but that's exactly the reason why we went there. We downloaded the movie Casablanca to get us started and watched it on the flight. After we landed, it was nonstop go, go, go. We wound up going to Casablanca, Marrakech, Essaouira, the Atlas Mountains, and the ancient city of Ait Ben Haddou. To top it off, our flight was delayed coming home so Air France put us up for a night in Paris. Here are a few photos from the trip. 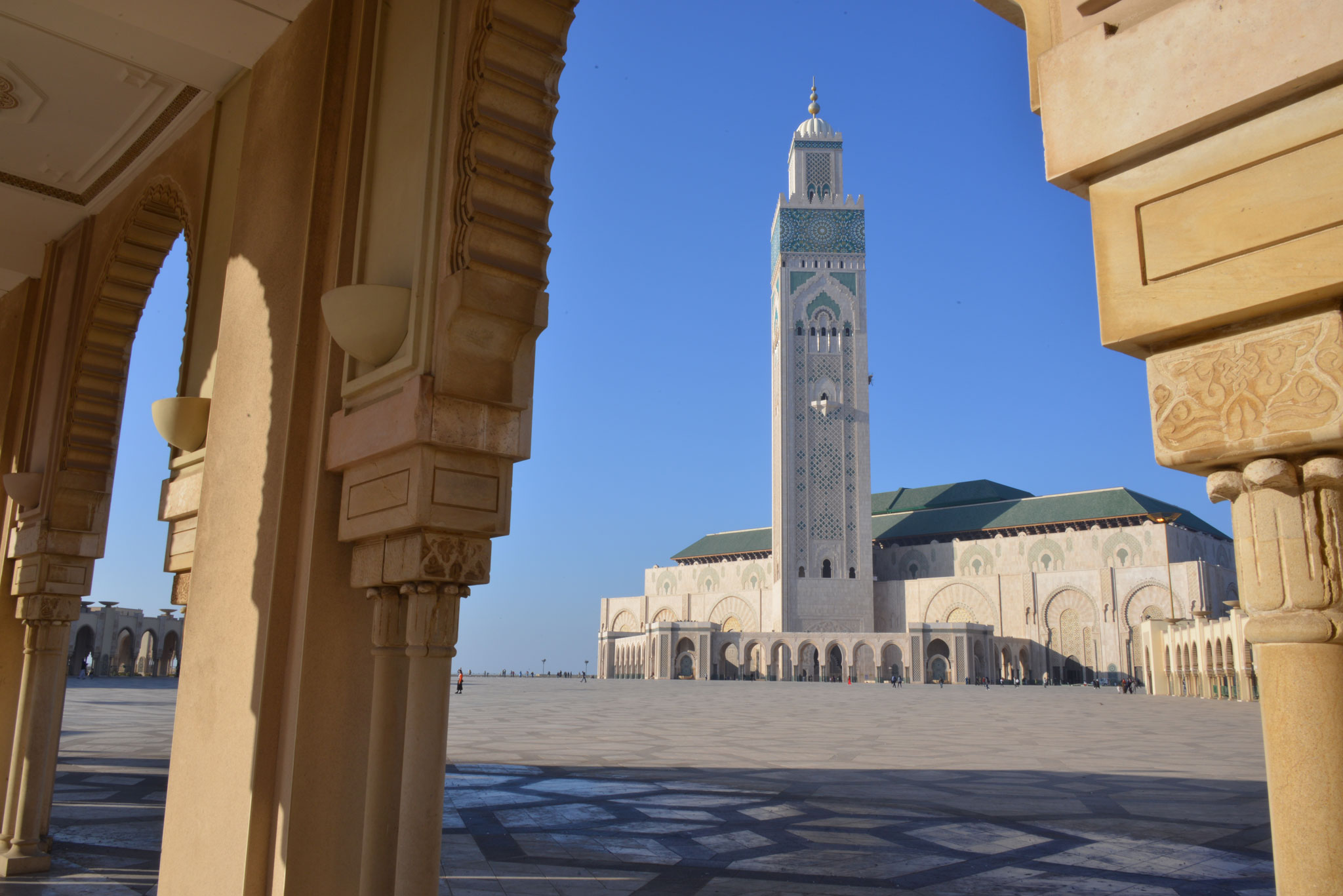 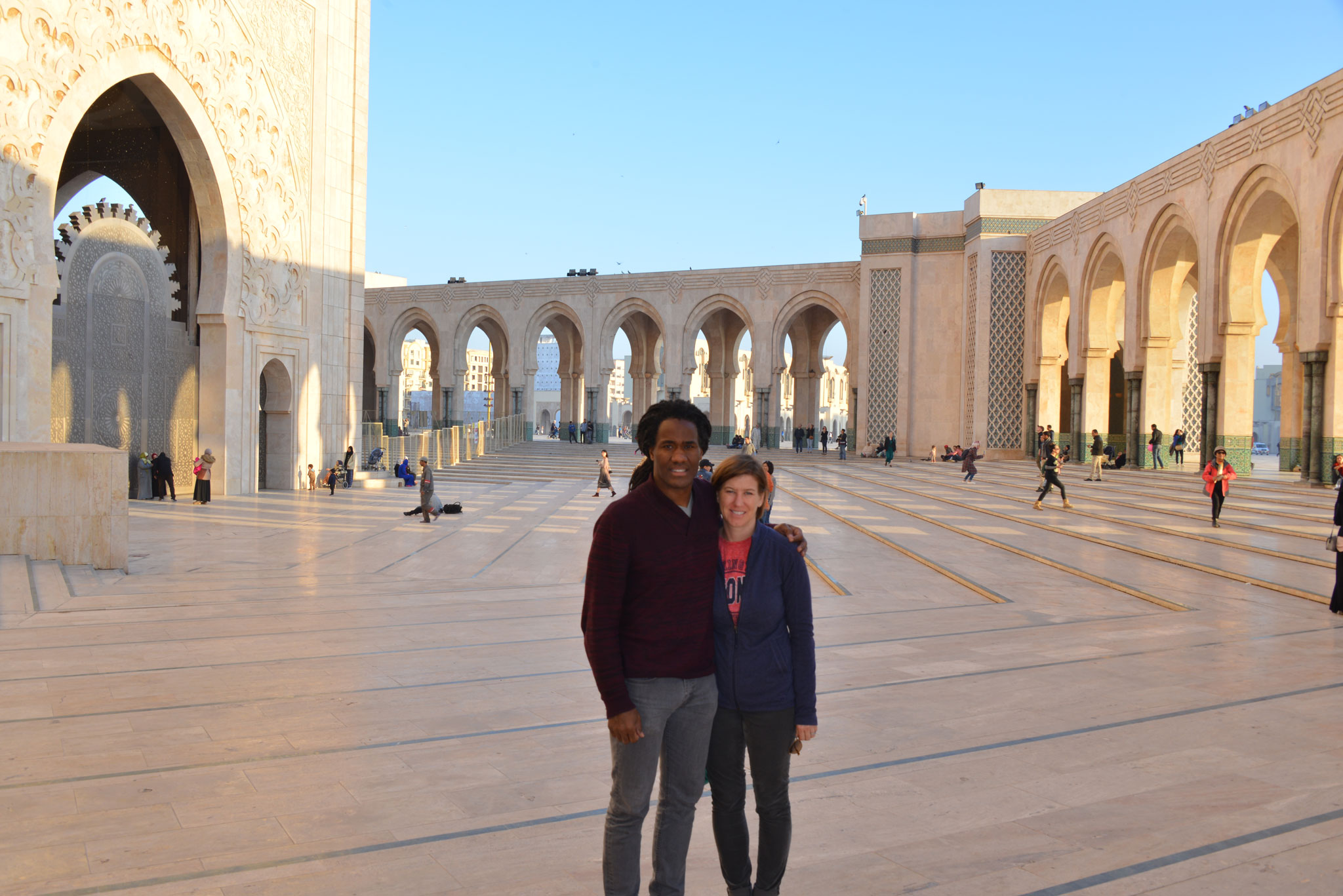 
Breakfast at our riad (hotel) on the Moroccan coast. 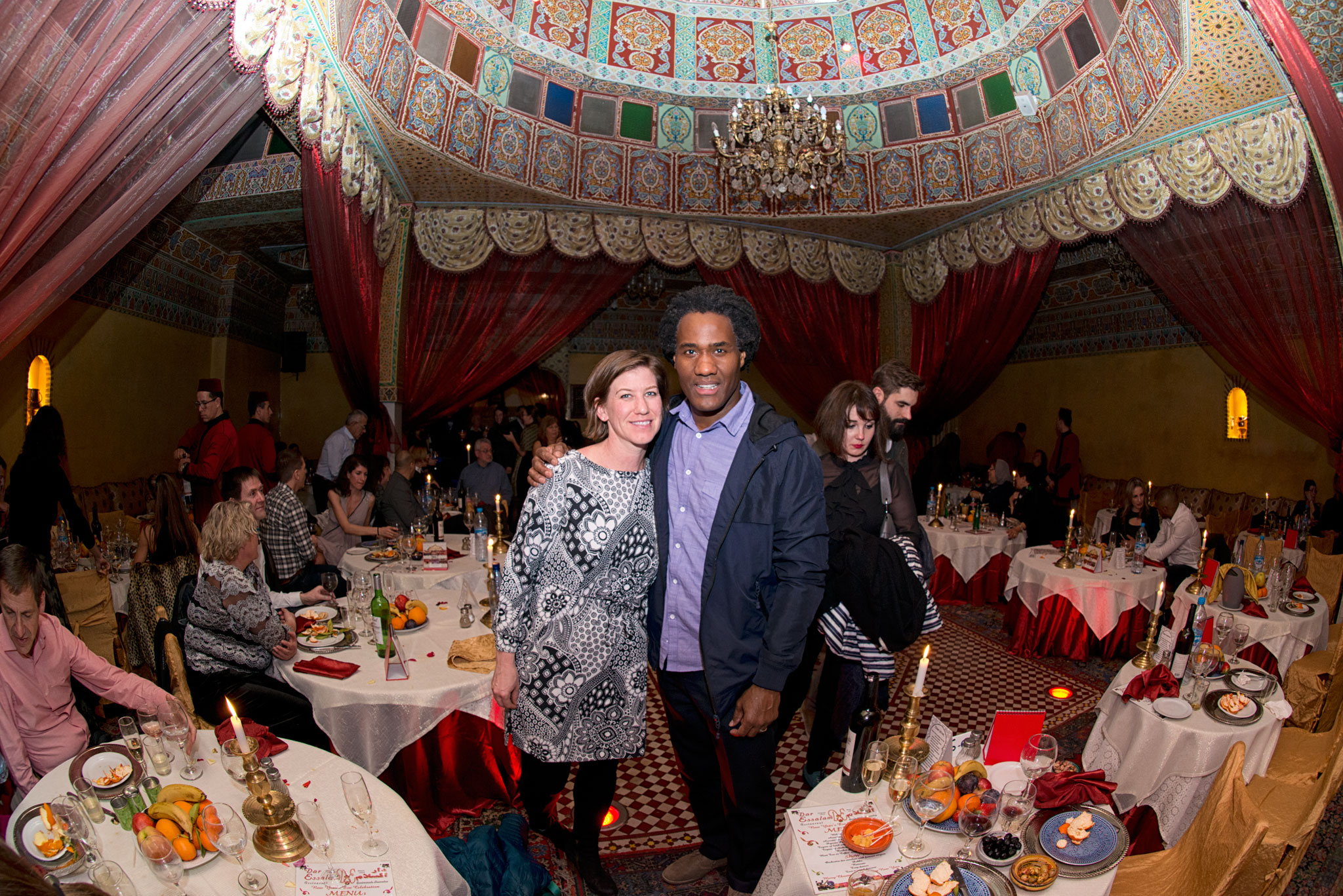 Here's one of my favorite photos of the trip: New Year's celebration at the 17th century palace, Dar Es Salaam in Marrakech, Morocco. 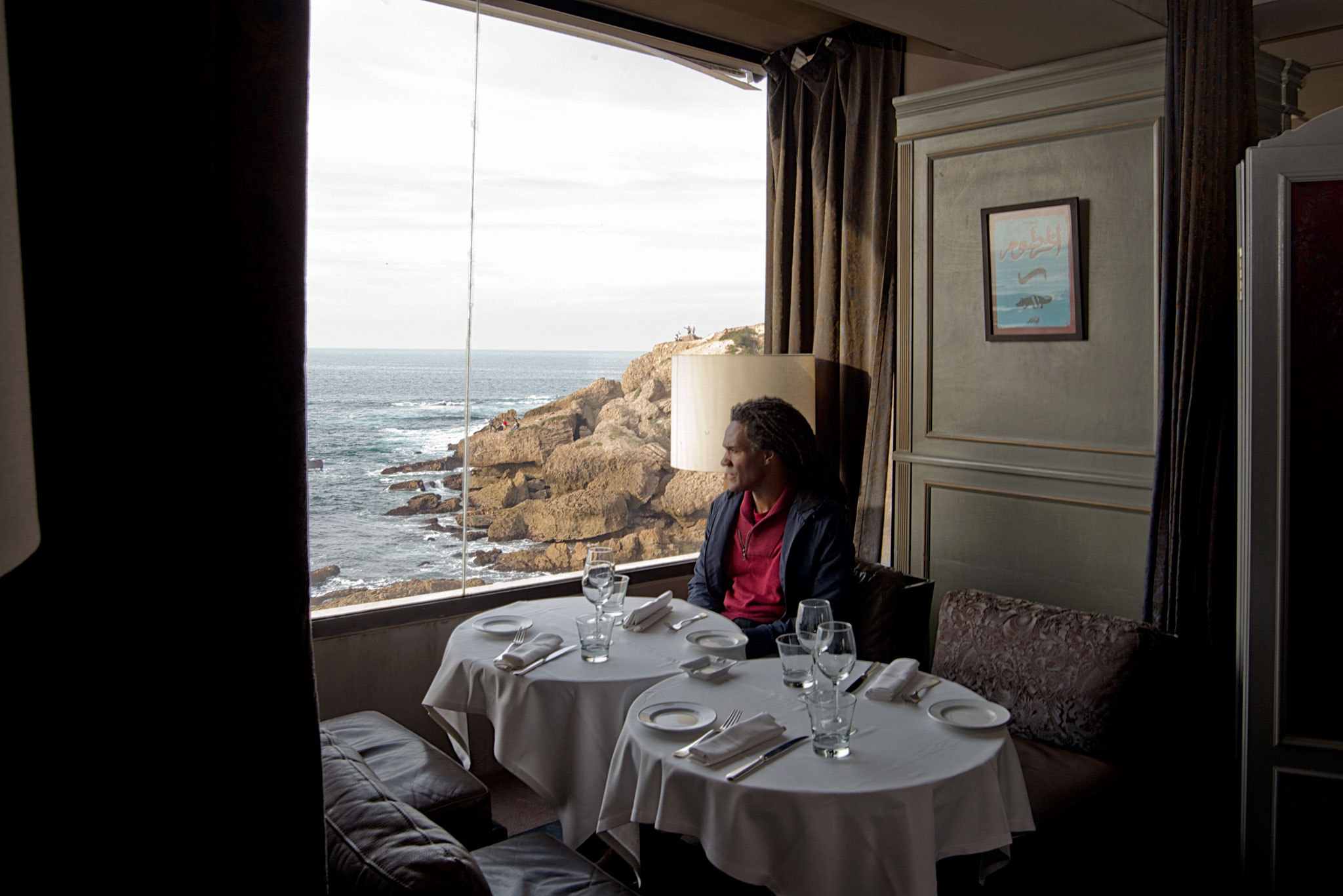 Some quiet time on the coast in Casablanca. 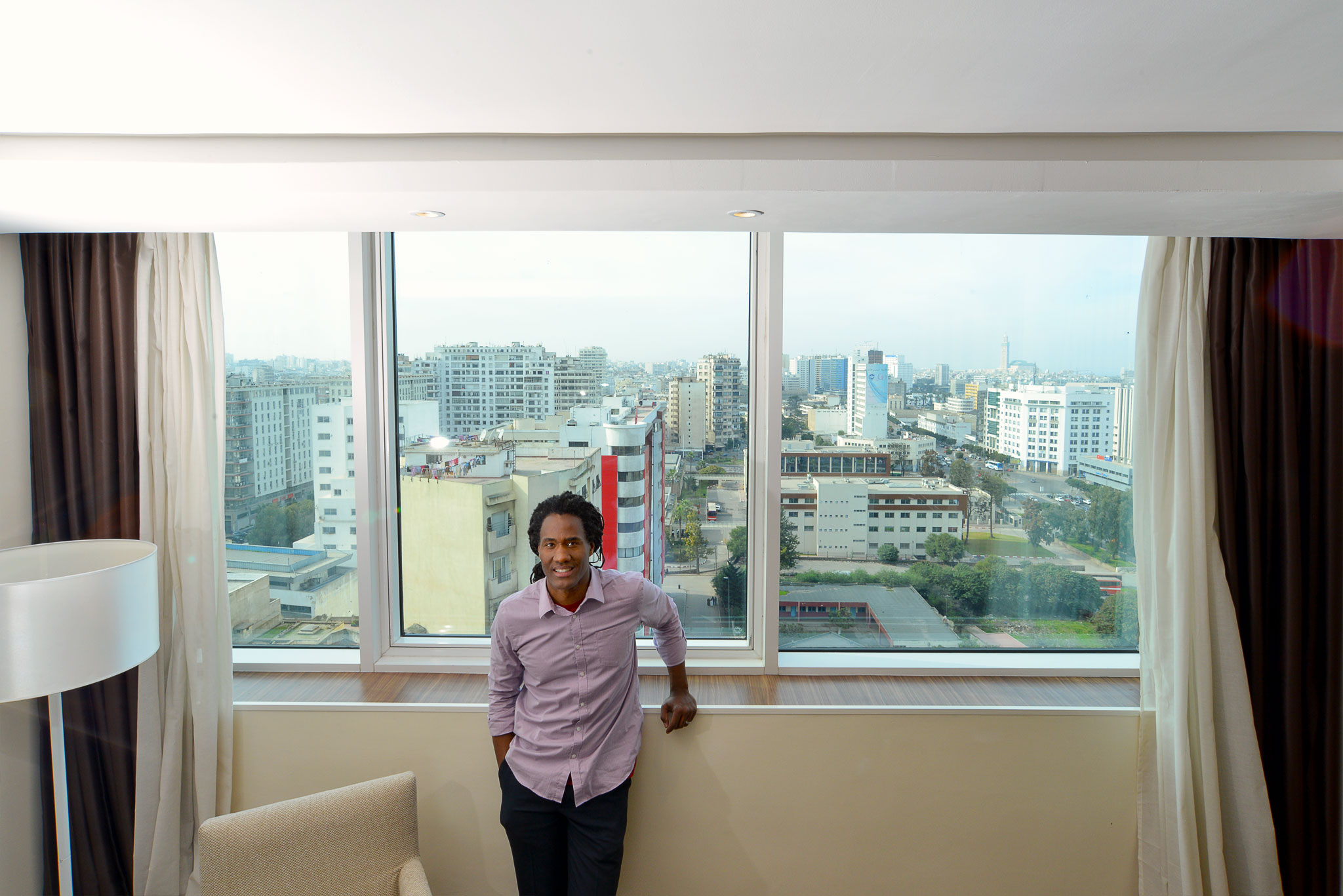 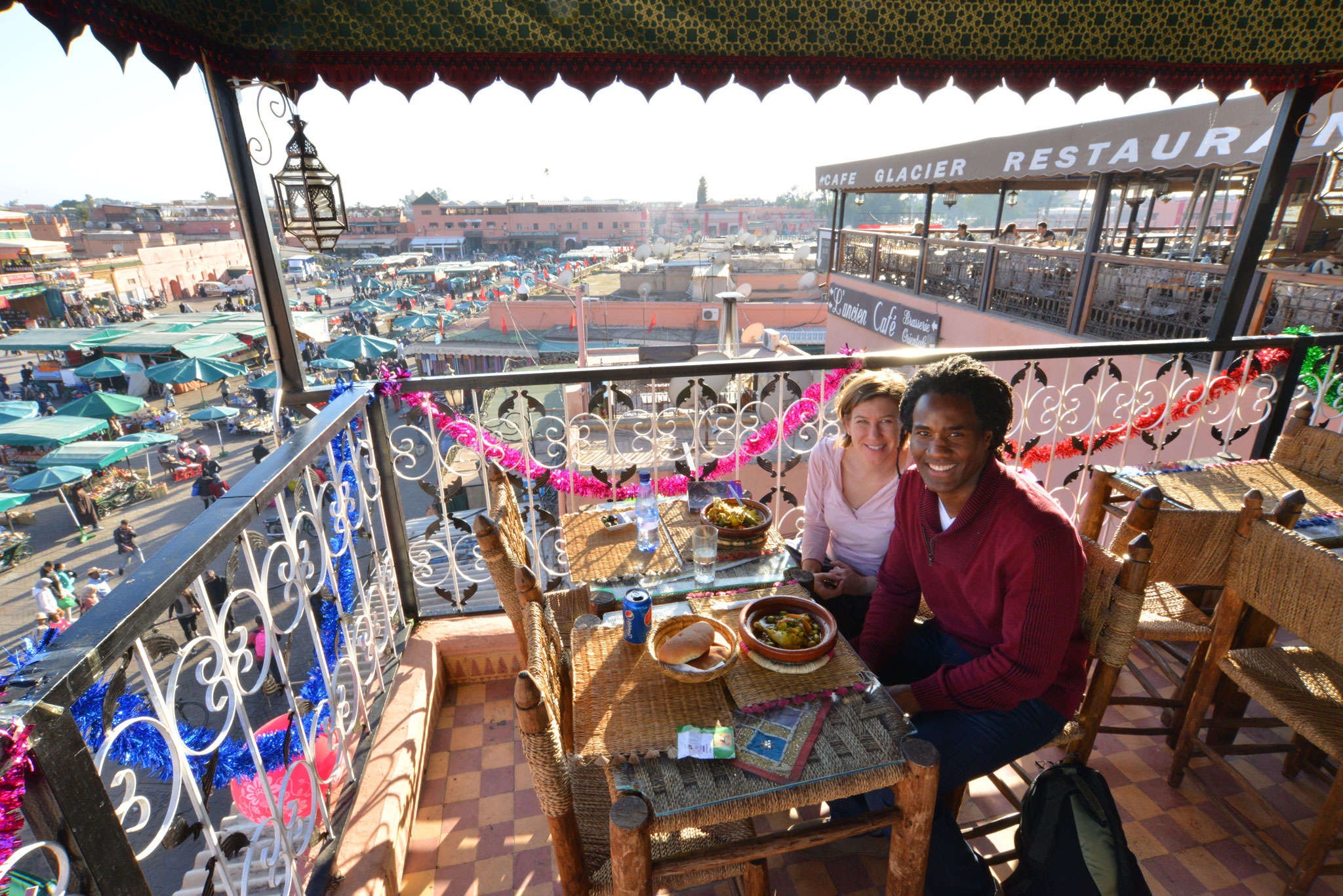