Don't miss Solstik Music open for Pro Skate Legend Ron Allen as he kicks off his summer tour. Ron made a name for himself in the early 1990s skating with Matt Hensley on the H St. Skateboard Team. He has appeared on the cover of the world's largest skateboard magazines, including Thrasher and Transworld. He's proud to be among the first generation of skateboarders who are still pushing forward to see how far they can roll.

Last Year's Velvet Lounge Show
Here are some photos from last year's show at The Velvet Lounge. And there are more on Facebook. Sign up for the Street Team if you want to help us shine the force of light on the road less traveled. 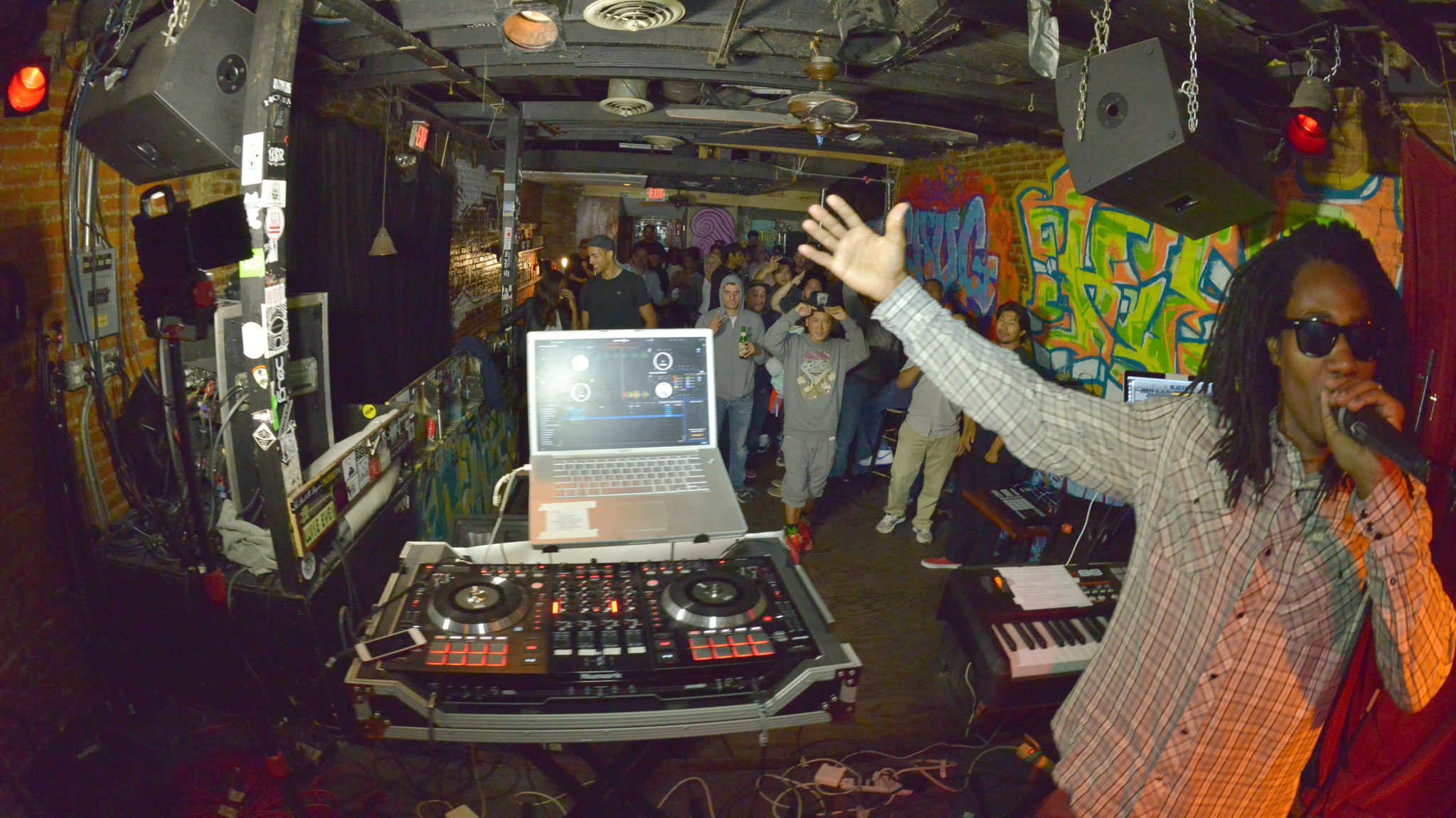 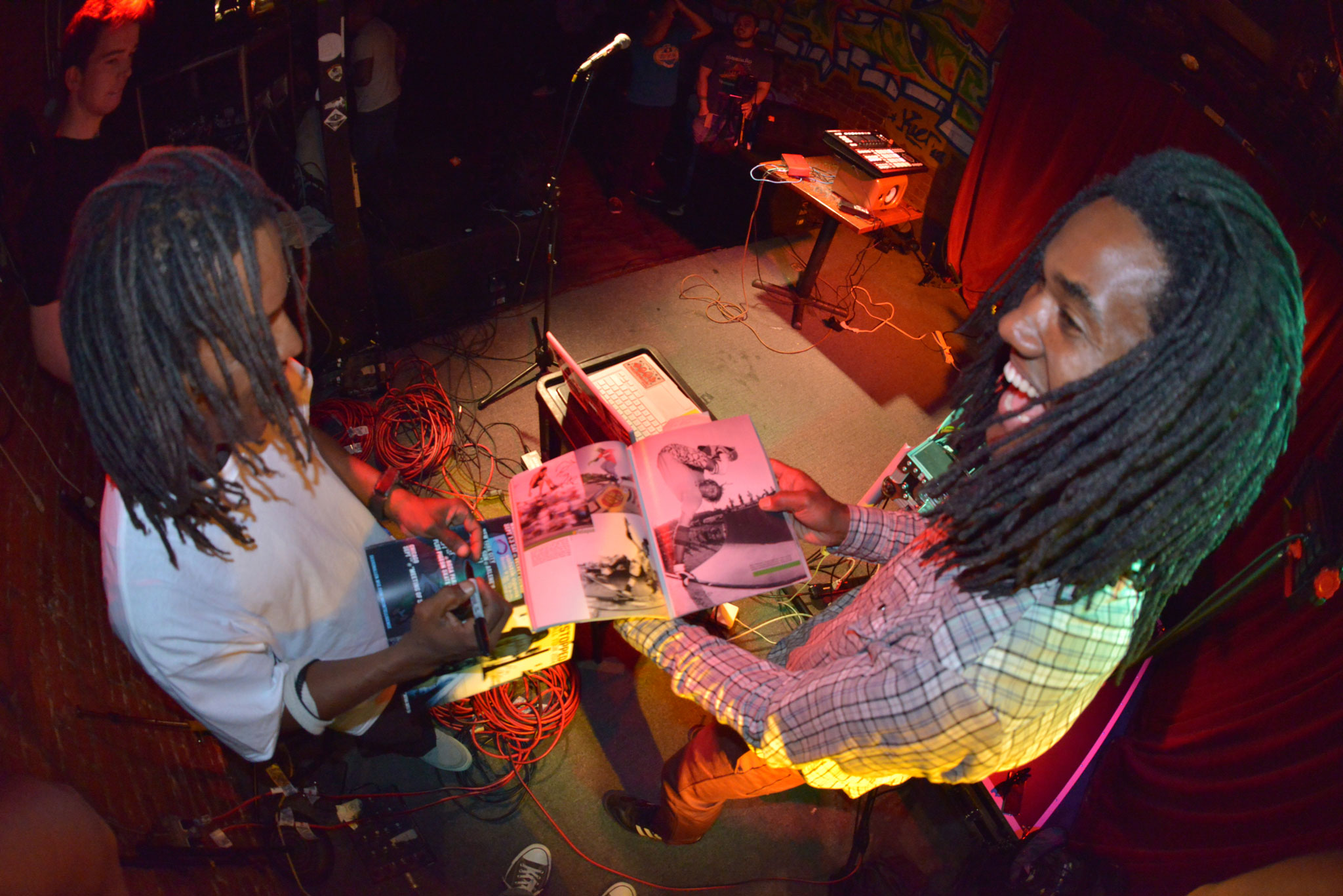 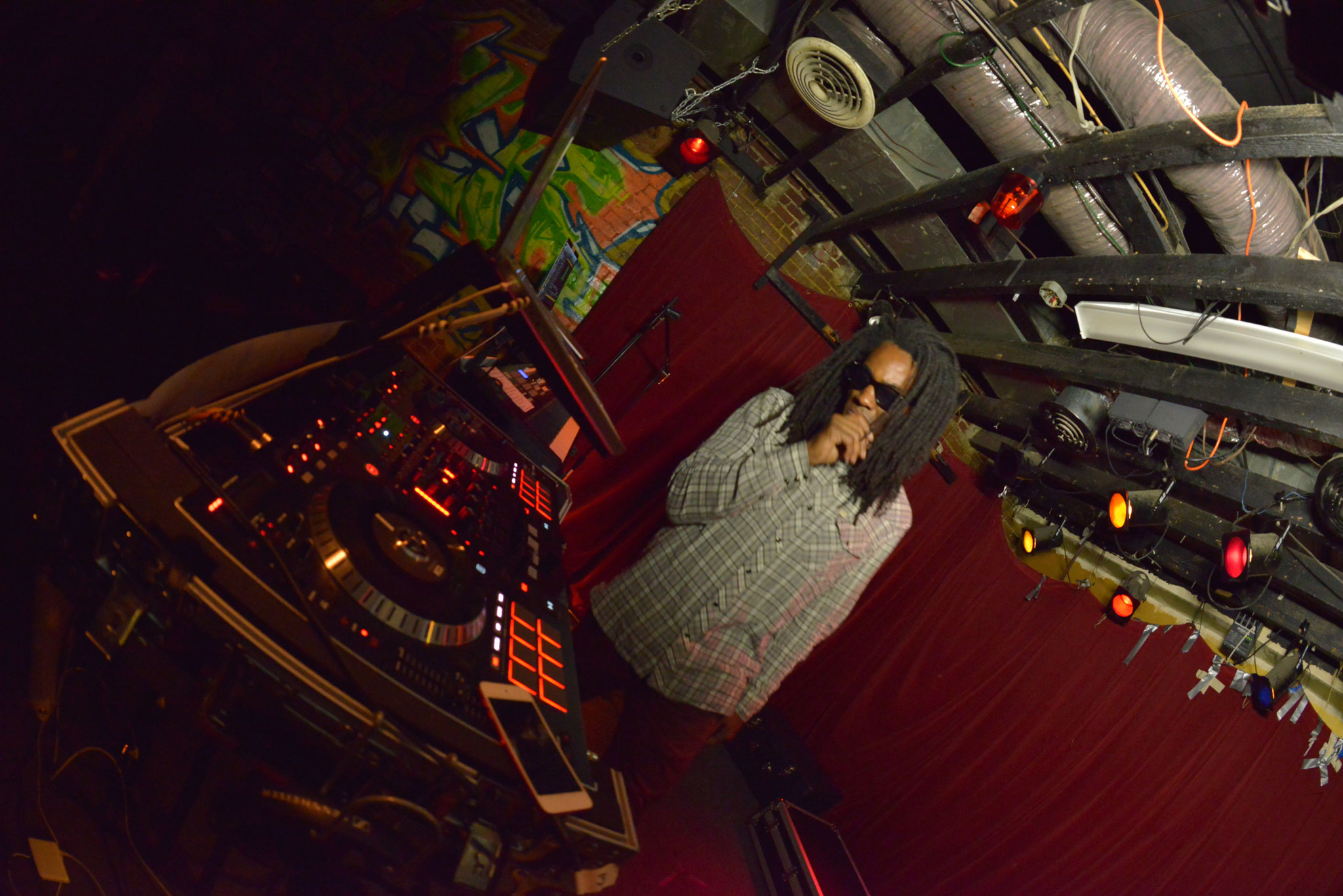 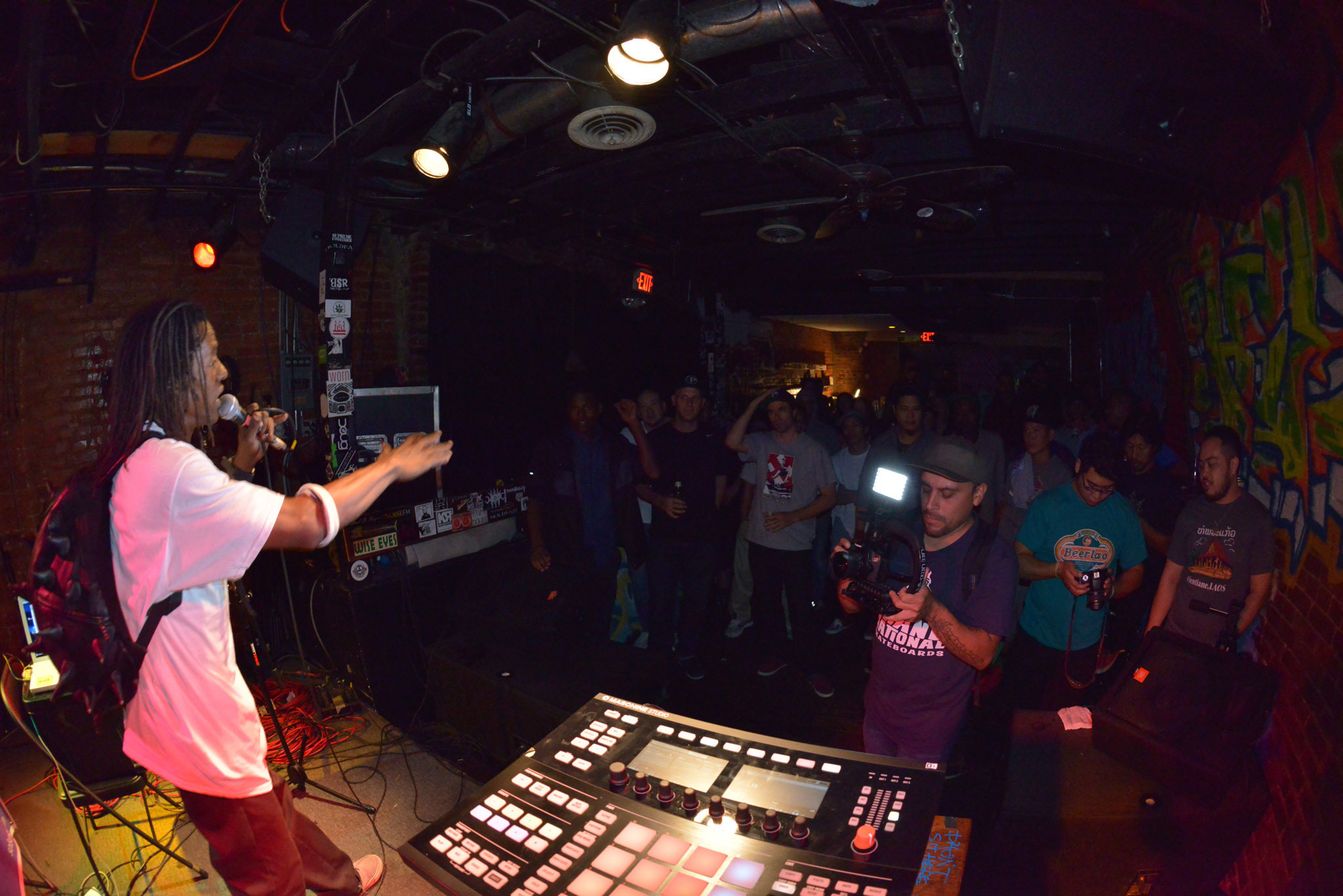 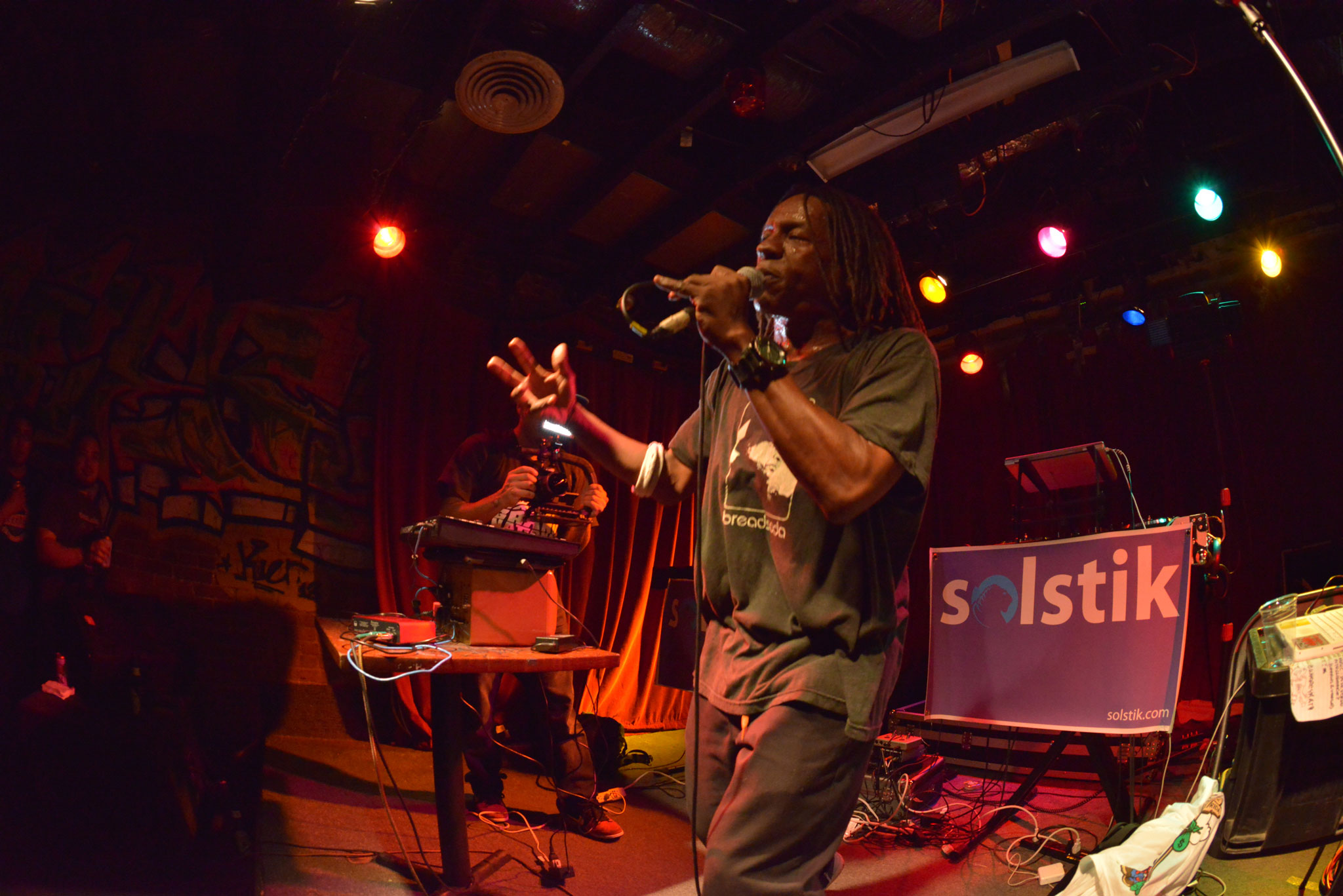