Had the chance to check out the Galaxy Note Edge phone at Samsung’s flagship store in the Soho district of New York City. It was a clean showroom that put the Samsung brand in a very different display environment than most people would be used to. Check out the photos below and see what you think.

I’ve been using the oversized Note 3 phablet for more than a year now and liked it. So I got the Note Edge last week when I had the chance to upgrade my phone. I'm glad they kept the stylus since I actually do use it quite a bit. The new phone seems pretty cool so far.

It's one of the first to have a curved screen that puts some additional controls and notifications on the side of the phone. We will see if curved screens are the way of the future in the same way that larger screen sizes have become the norm. I’m pretty sure they will be.

And it won’t stop with curved screens. Just like Galileo figured out the Earth wasn’t flat and didn’t have an “edge,” people are already working on flexible, folding and roll-up displays - along with so much more. But that’s the future. I know people keep saying the future is now or this is the future.

It may sound good, but it'll always be right now - unless we start existing in multiple time spaces. Then we can talk about it. Regardless, right now can still be straight up “amazing.”

I have to send out a posthumous thank you to Leonard Nimoy for inspiring the world to innovate, explore and imagine what’s possible.

Question what you know and keep letting now create what's next. 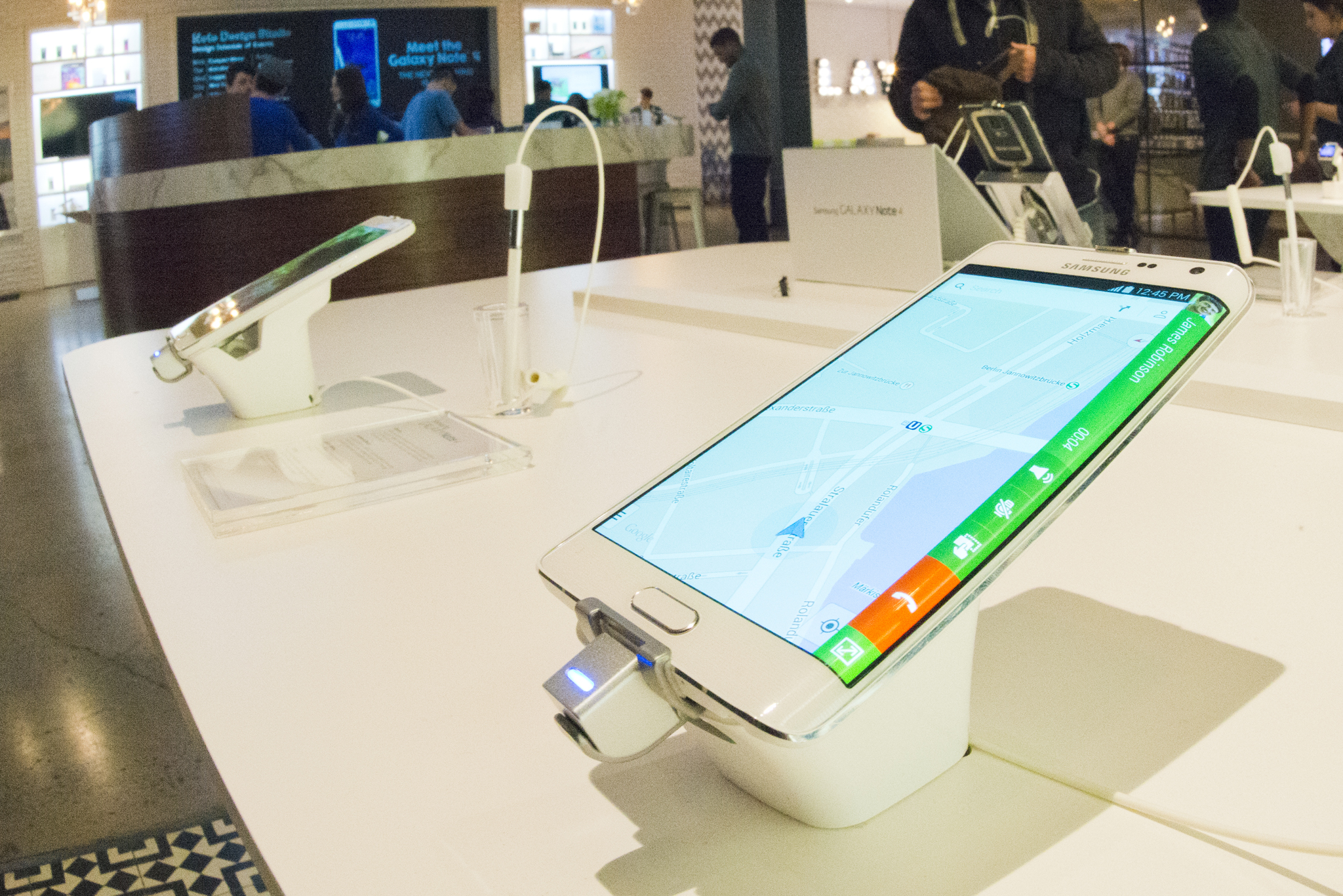 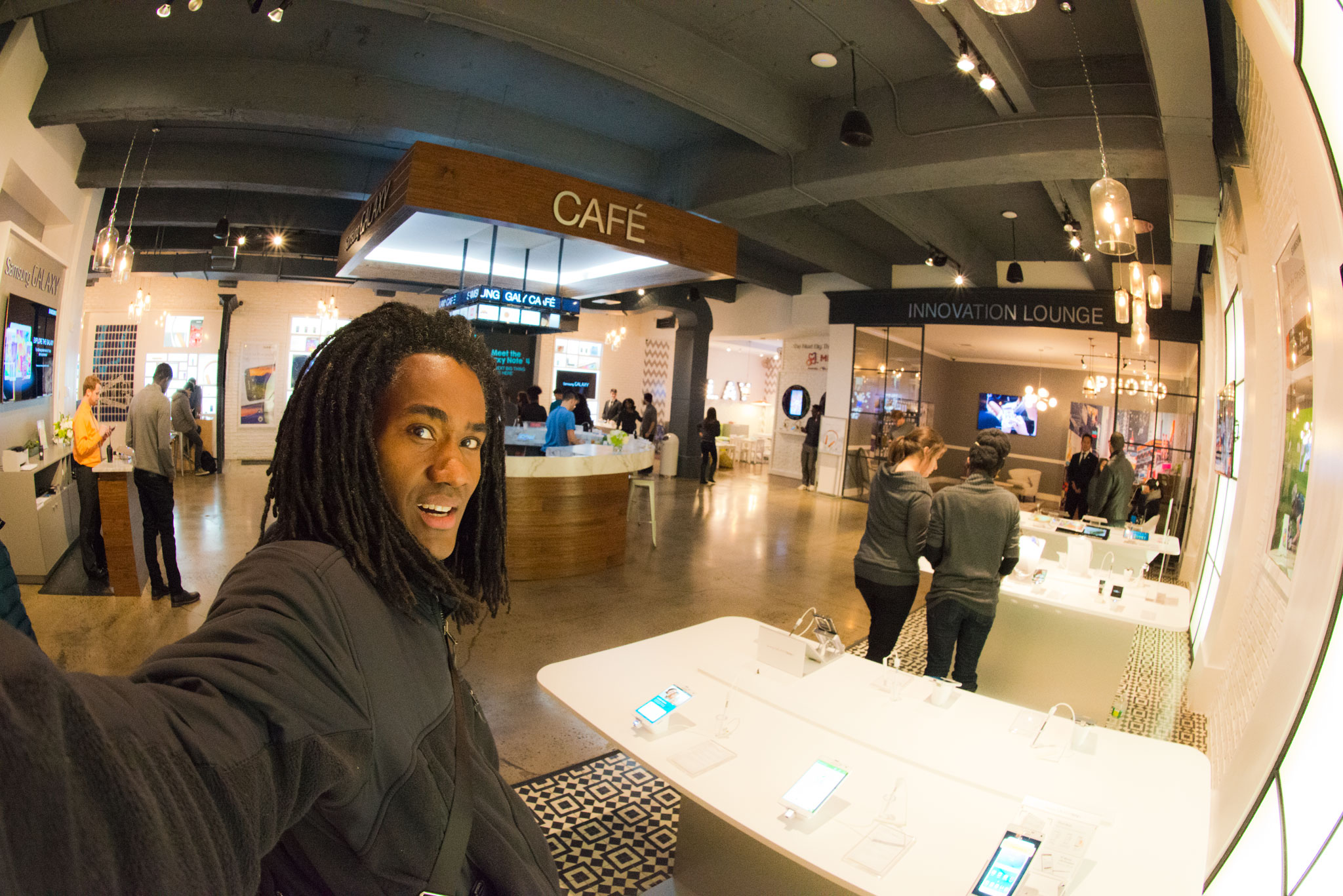