“Having photographed and documented life and culture on every continent has become an extension of the research and work I do to better understand globalization and to see first-hand the modern-day trends affecting business, government, and cultural development efforts.” — Derran Eaddy, M.A.


Reaching Australia and New Zealand was a significant milestone during our quest to explore the seven continents. With nearly three million square miles of land (7.69 million sq km), Australia is the world’s 6th largest country and has an estimated population of 25.6 million people. New Zealand is comprised of more than 600 islands, has a total land area of 103,500 square miles (268,021 sq km), and a population of nearly five million people. Both countries are known for their magnificent landscapes and rich cultural heritages. New Zealand was first settled by the Maori people who migrated from Polynesia between 1320 and 1350, and went on to developed their own mythology, language, and artistry. 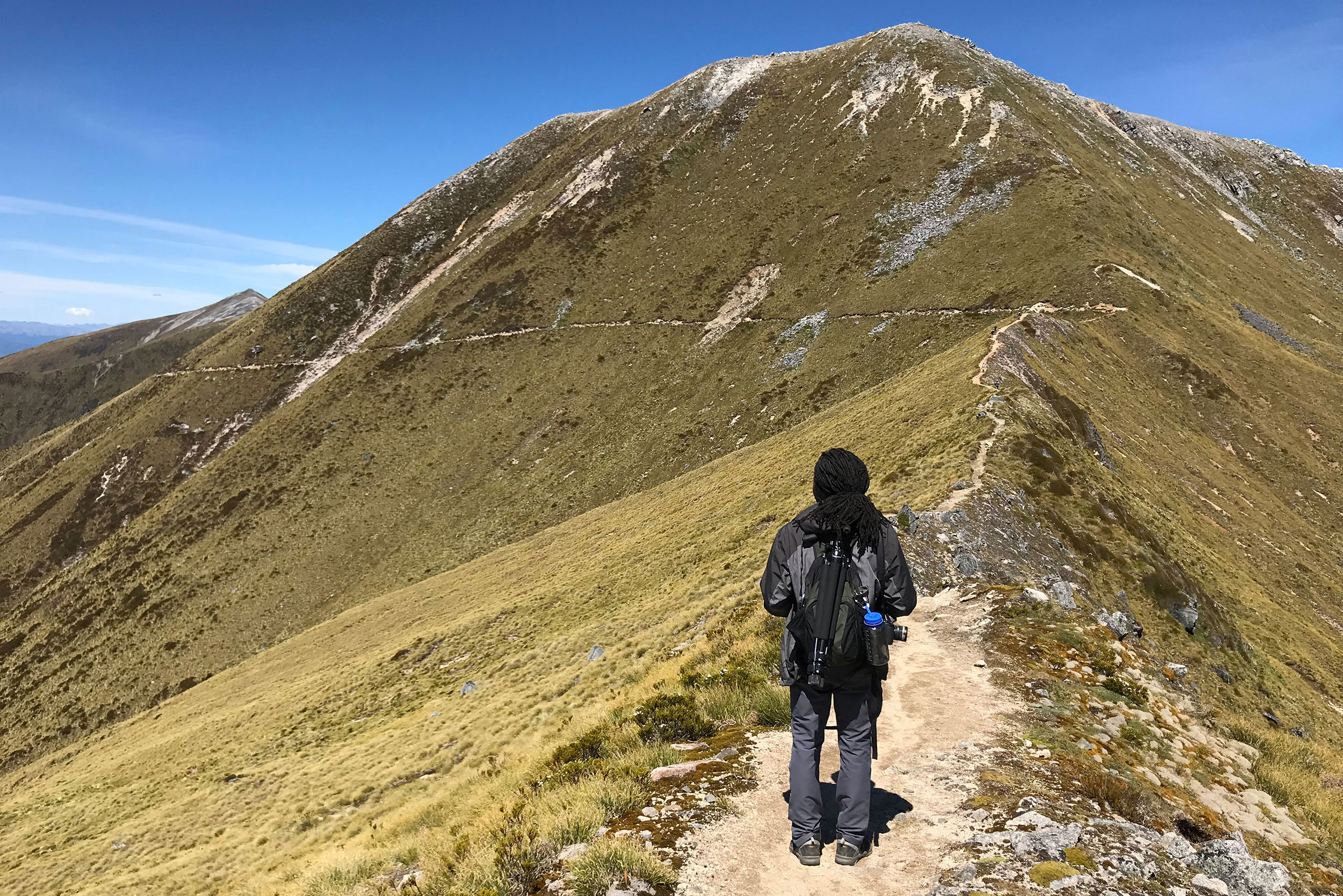 New Zealand has an astonishing system of hiking trails that are managed by its Department of Conservation. Here we are on an eight-hour hike across the Kepler Track. 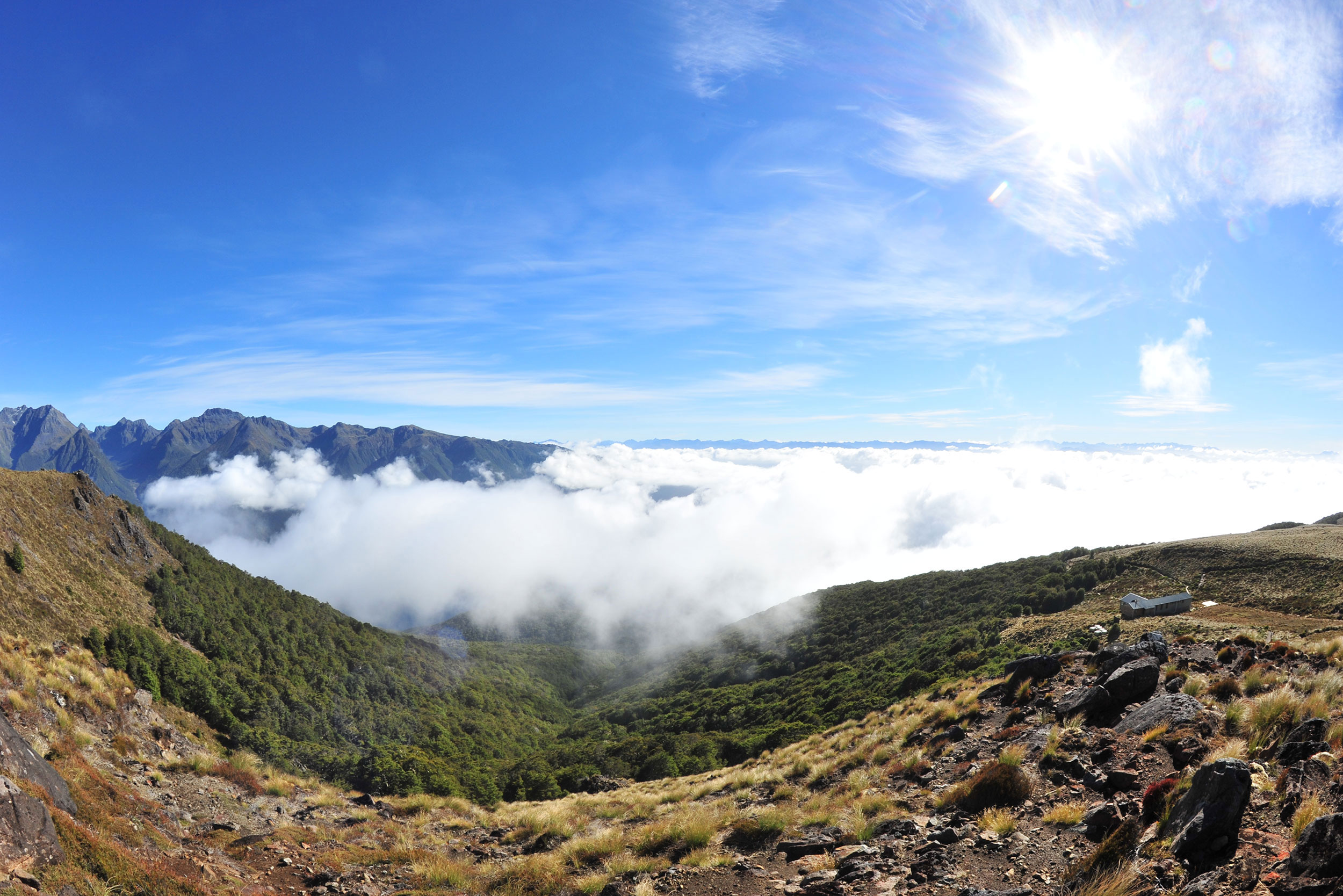 On the way up the first day, we hiked through the rain to get above the low-lying clouds. The cabin is on the right overlooking lake Te Anau. 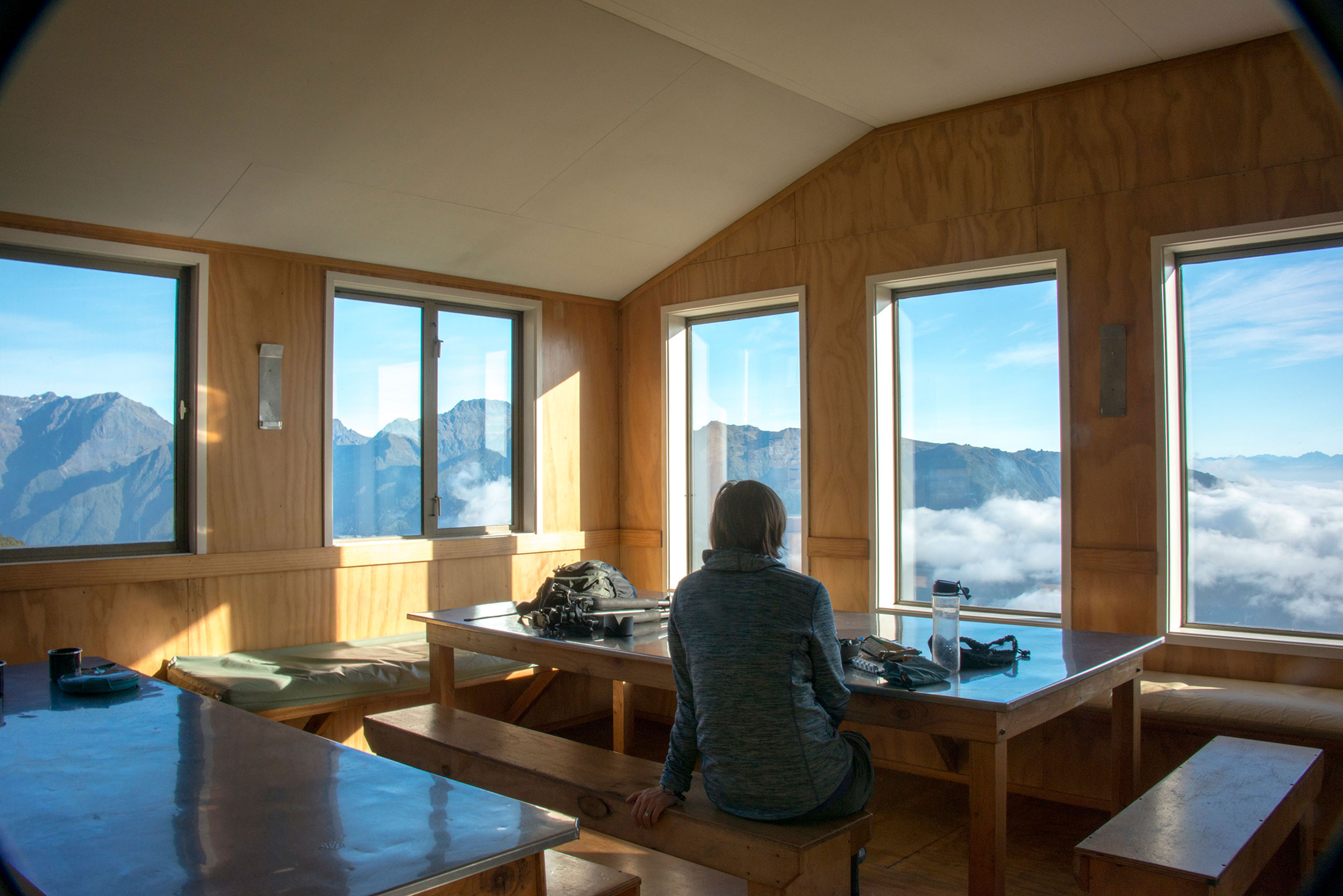 Here's the view from the Luxmore Hut, which sleeps 50 people in bunk beds. It's summer camp for adults at an elevation of 1,085 meters. 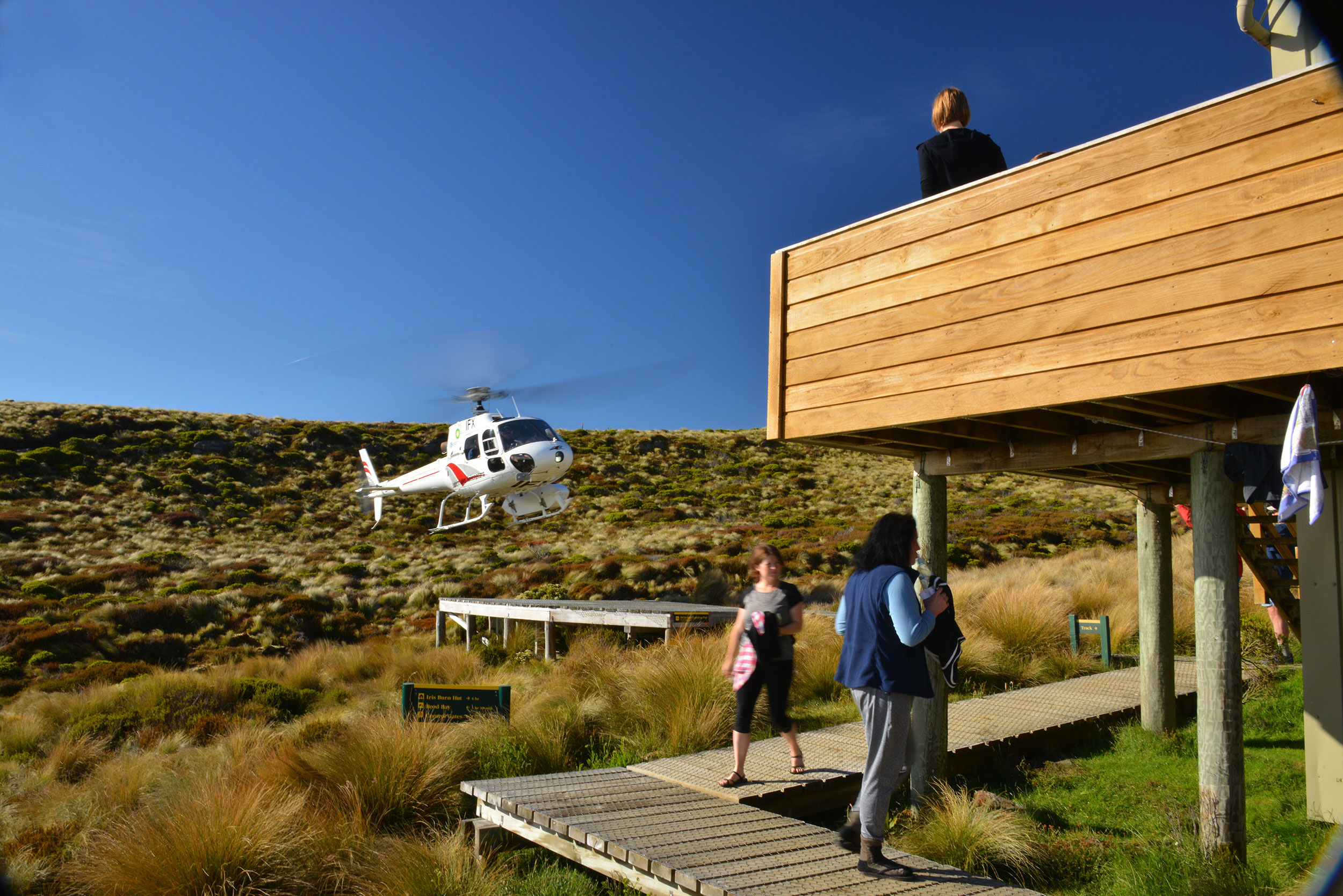 There was a helicopter pad for those who didn't want to or couldn't hike up. 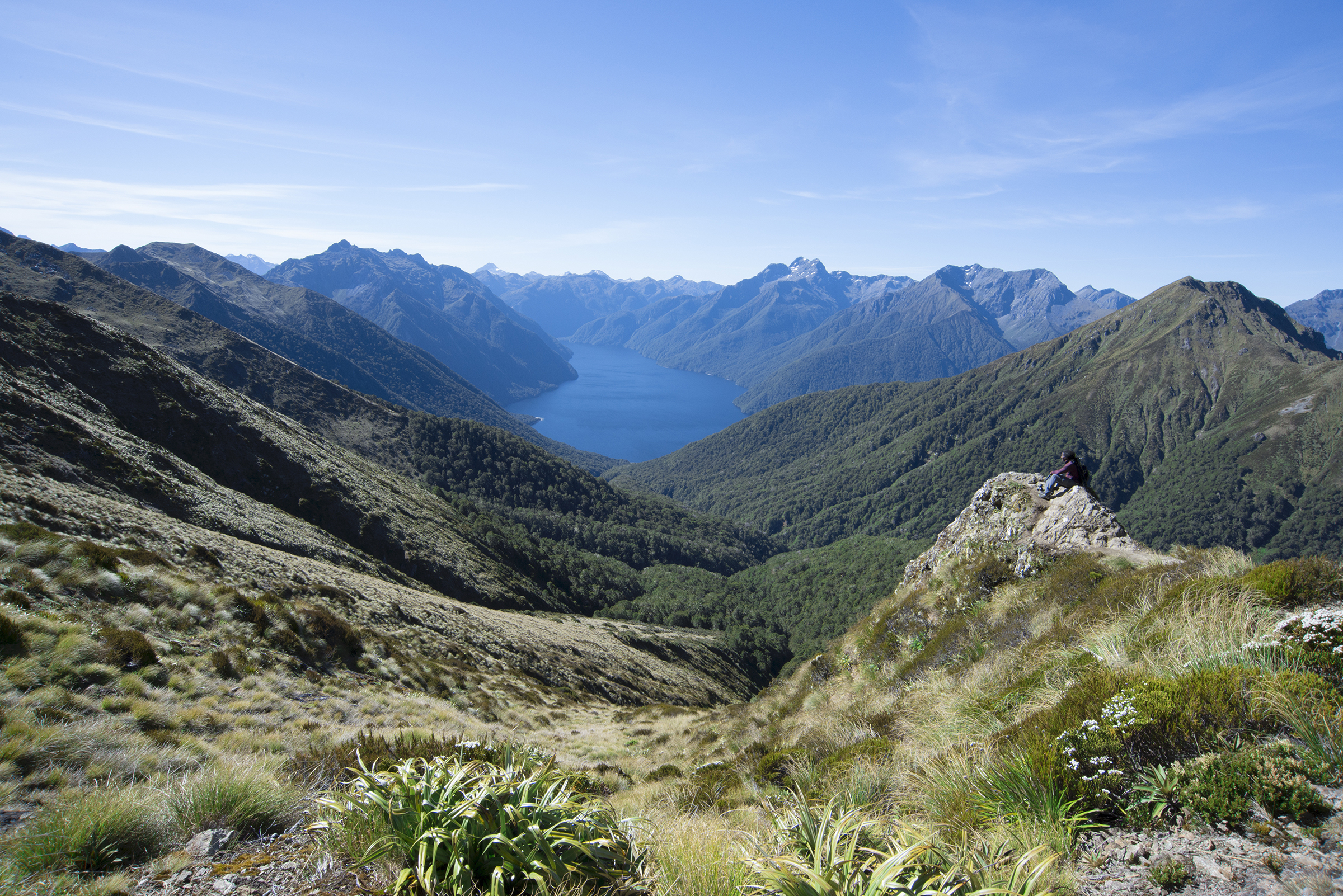 Temps were usually around 50 degrees Fahrenheit. New Zealand is on the metric system, so that's 10 degrees Celsius. 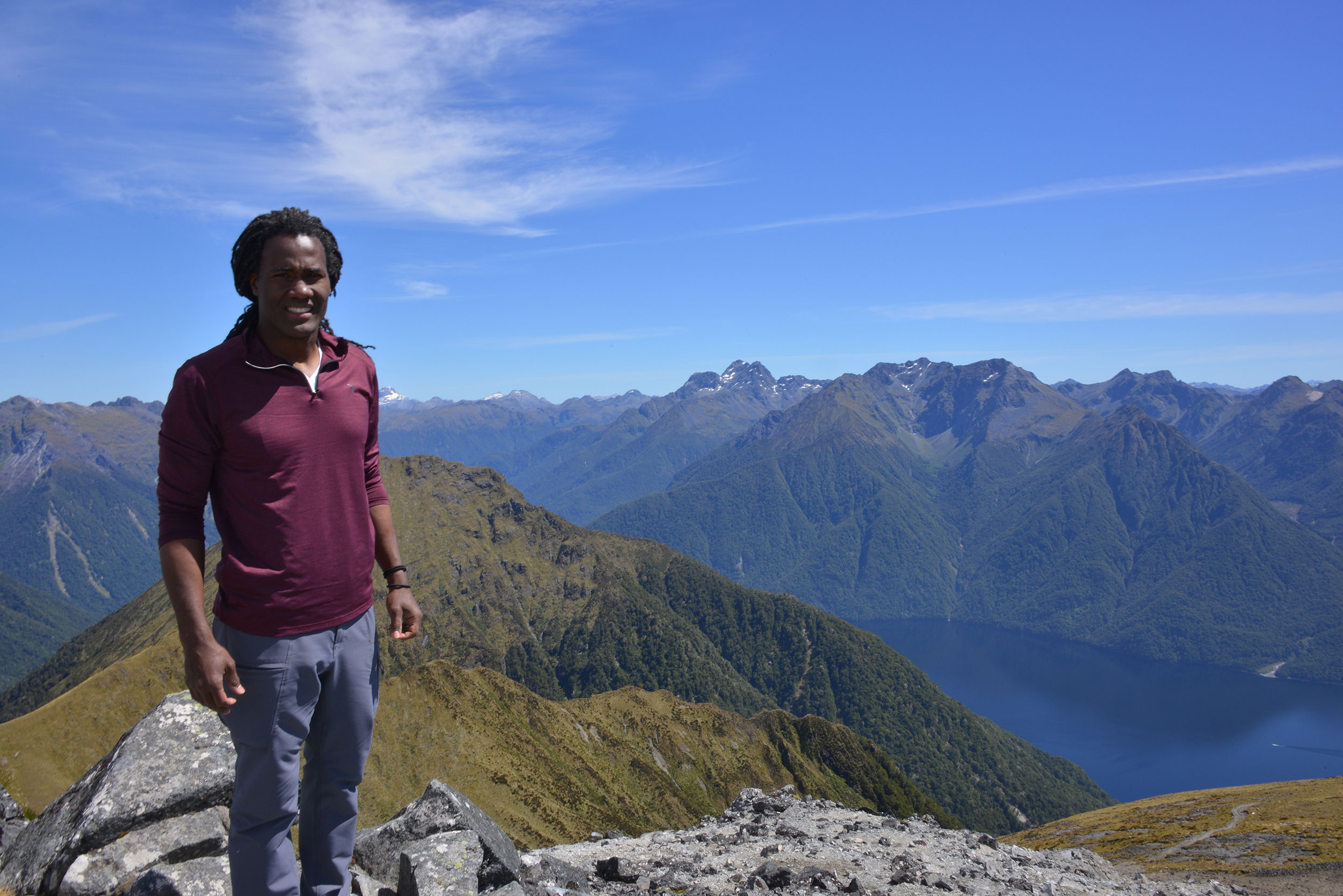 It took a day and a half to hike up to this point. We started at water-level. 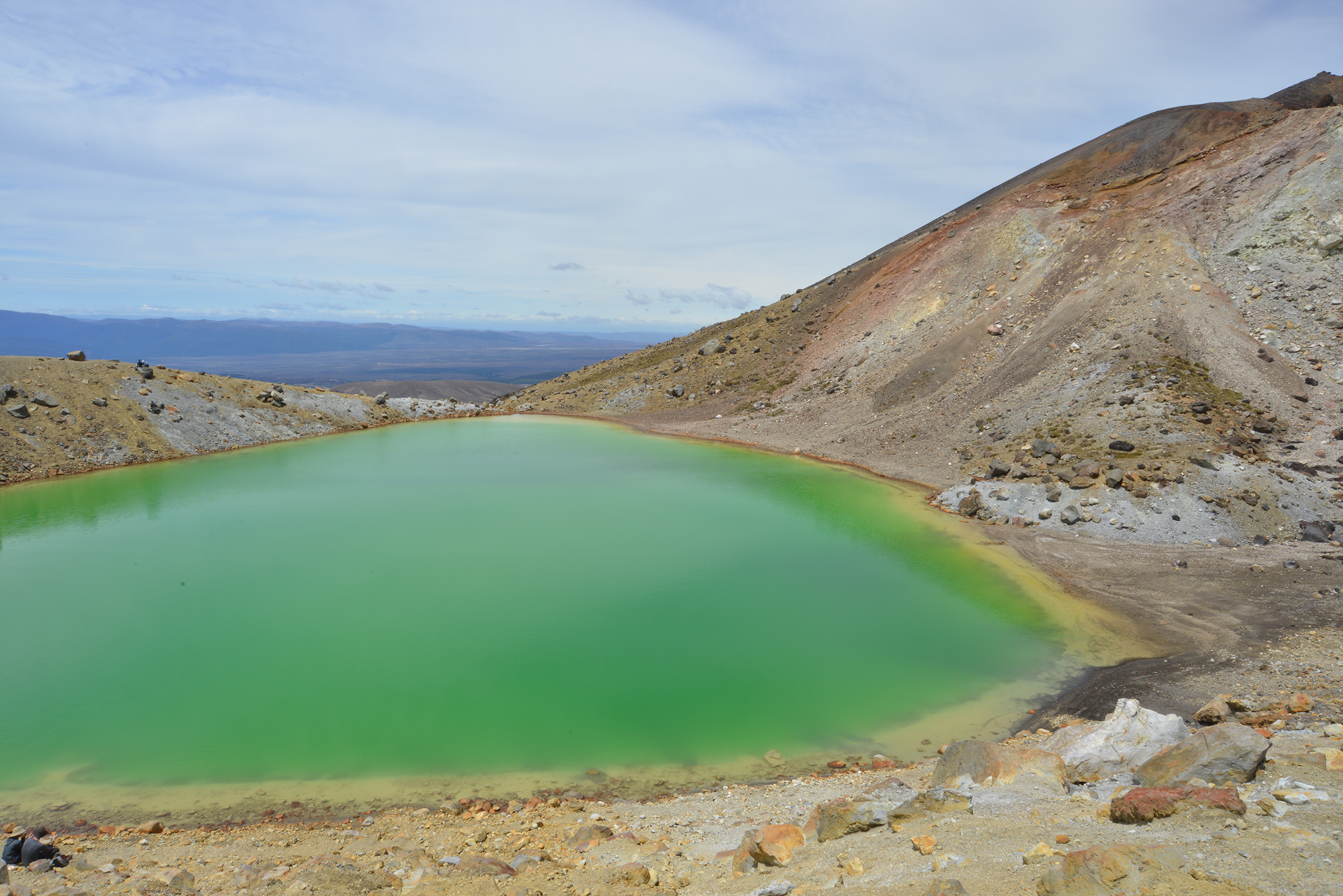 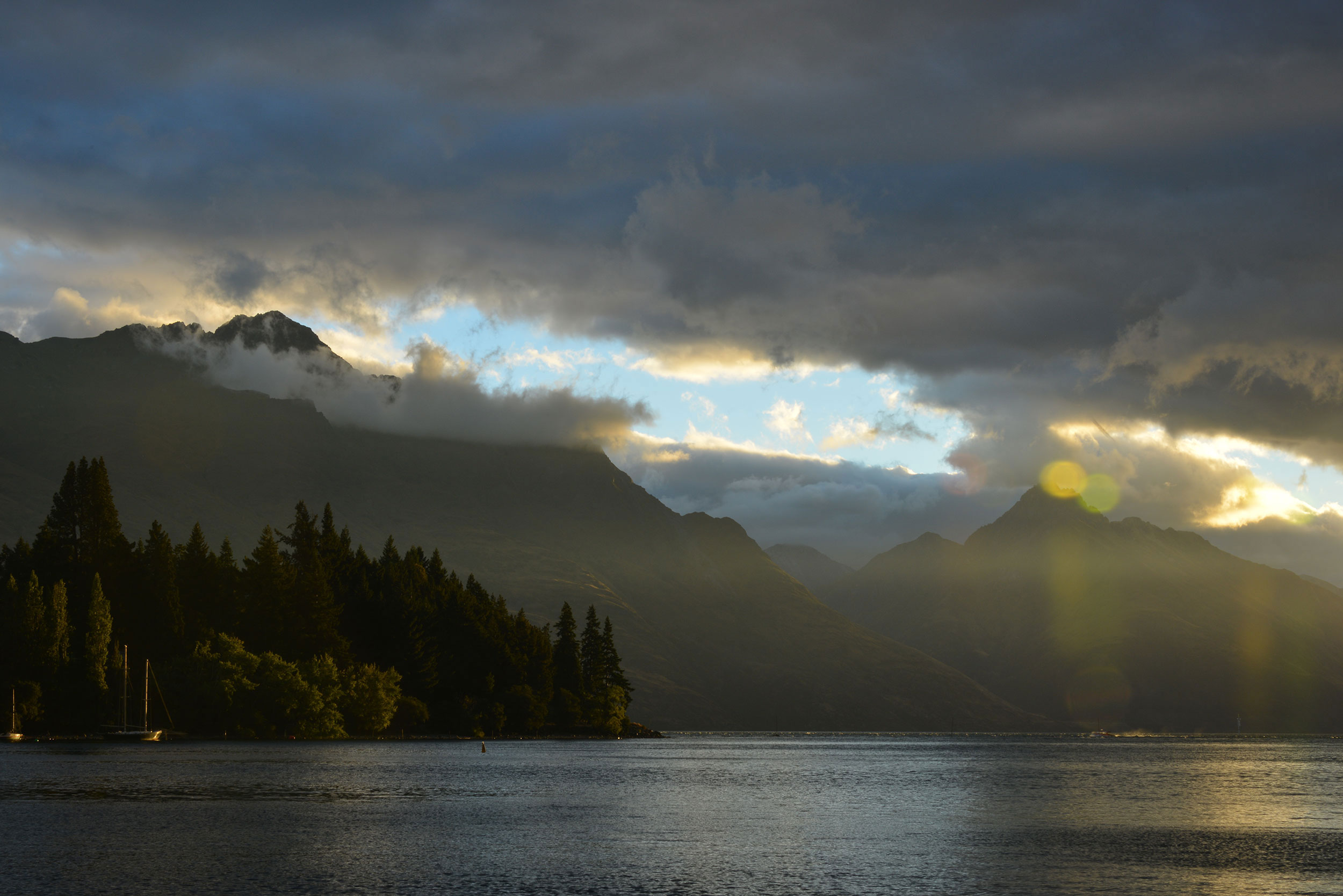 Watched the setting sun from the beach in Queenstown. 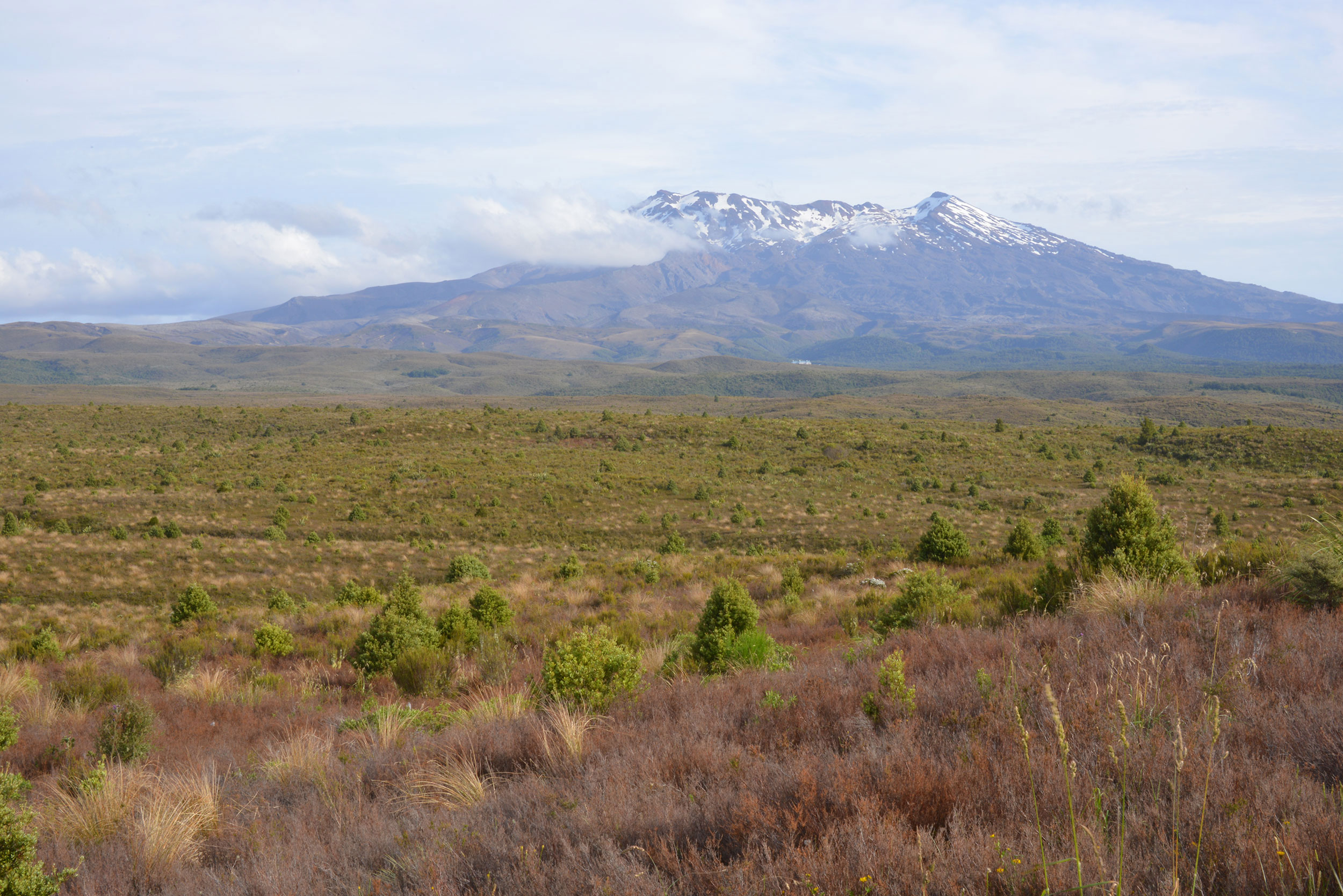 Mount Ruapehu by the the Tongariro National Park. 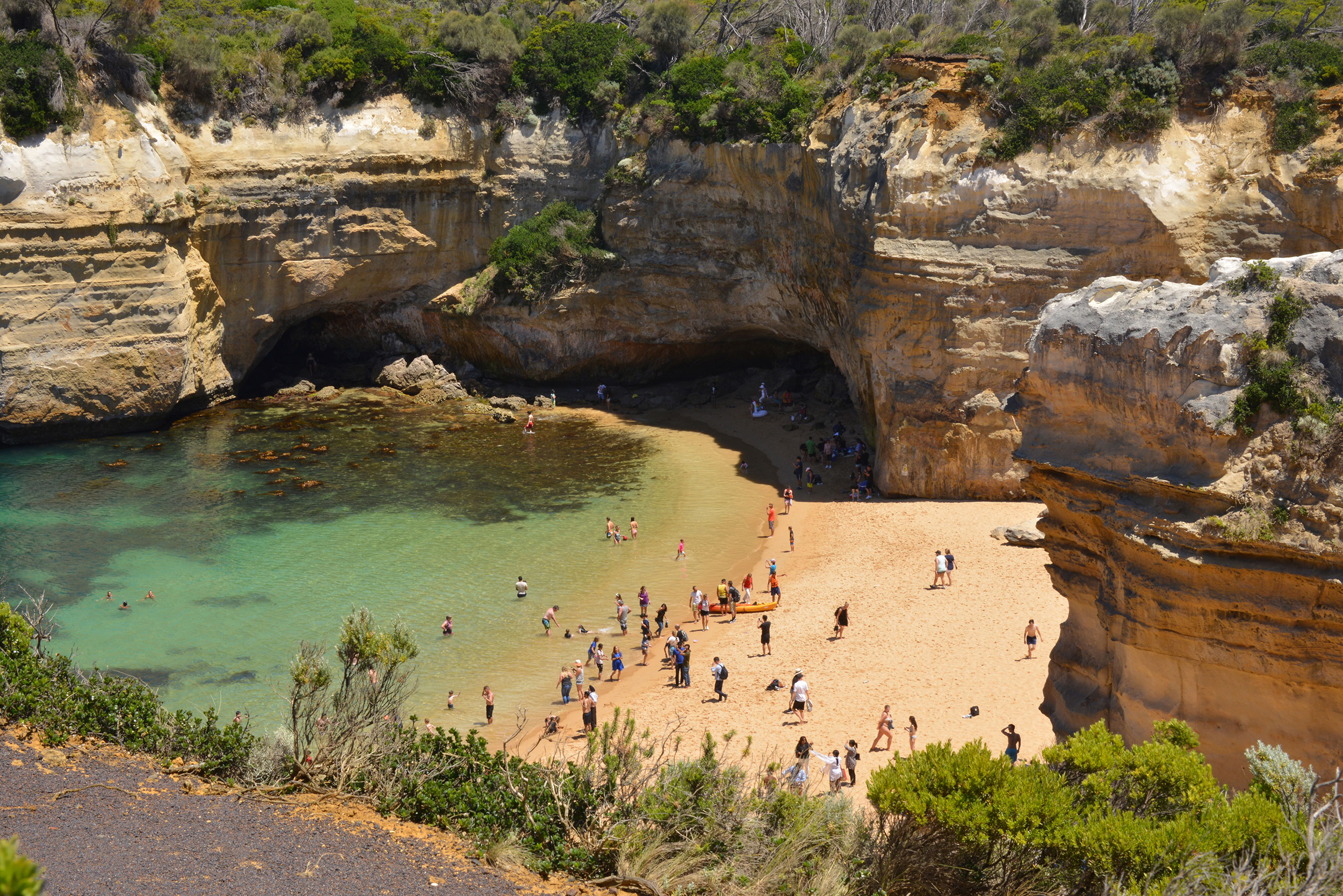 Here's a stop along the Great Ocean Drive in Australia. 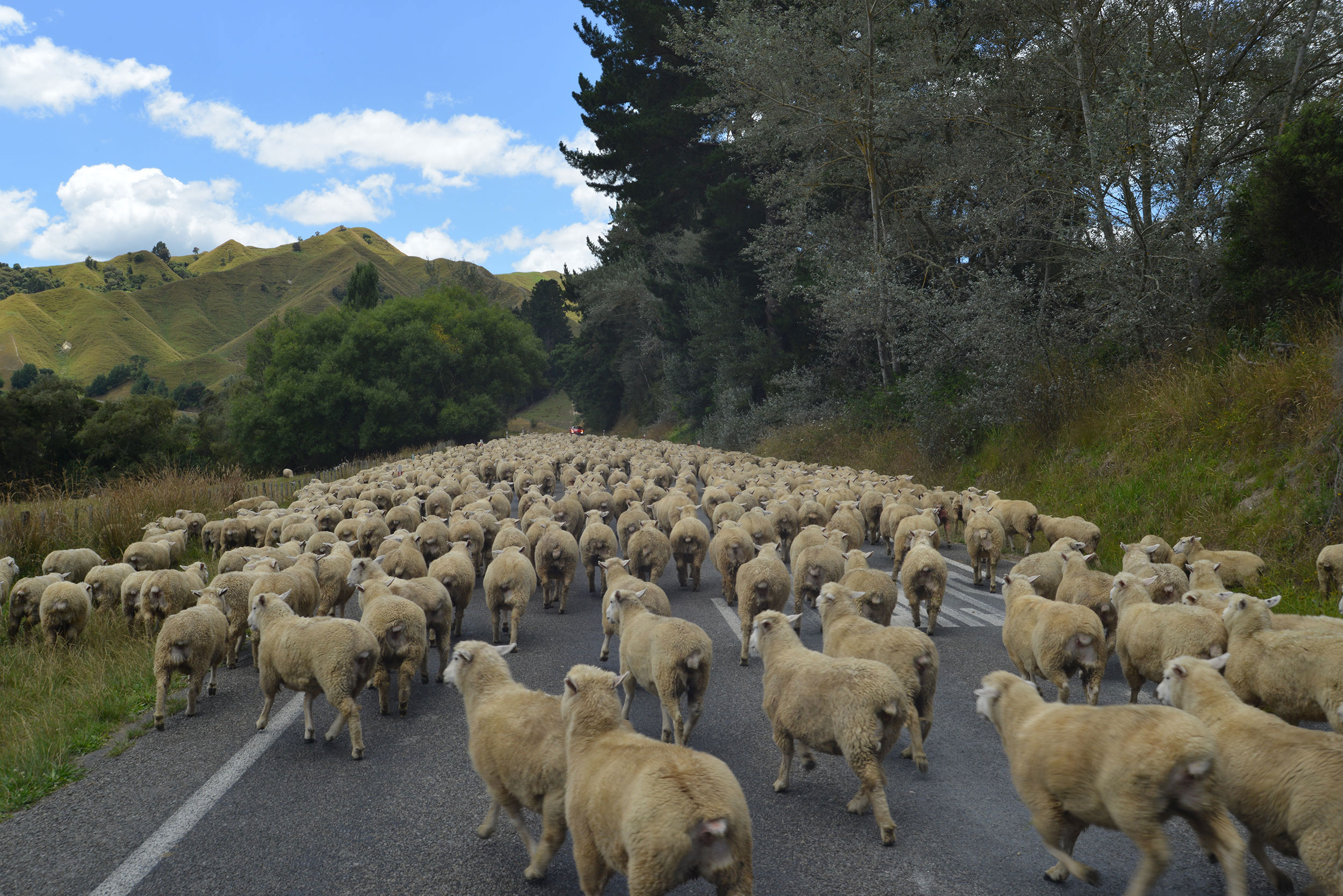 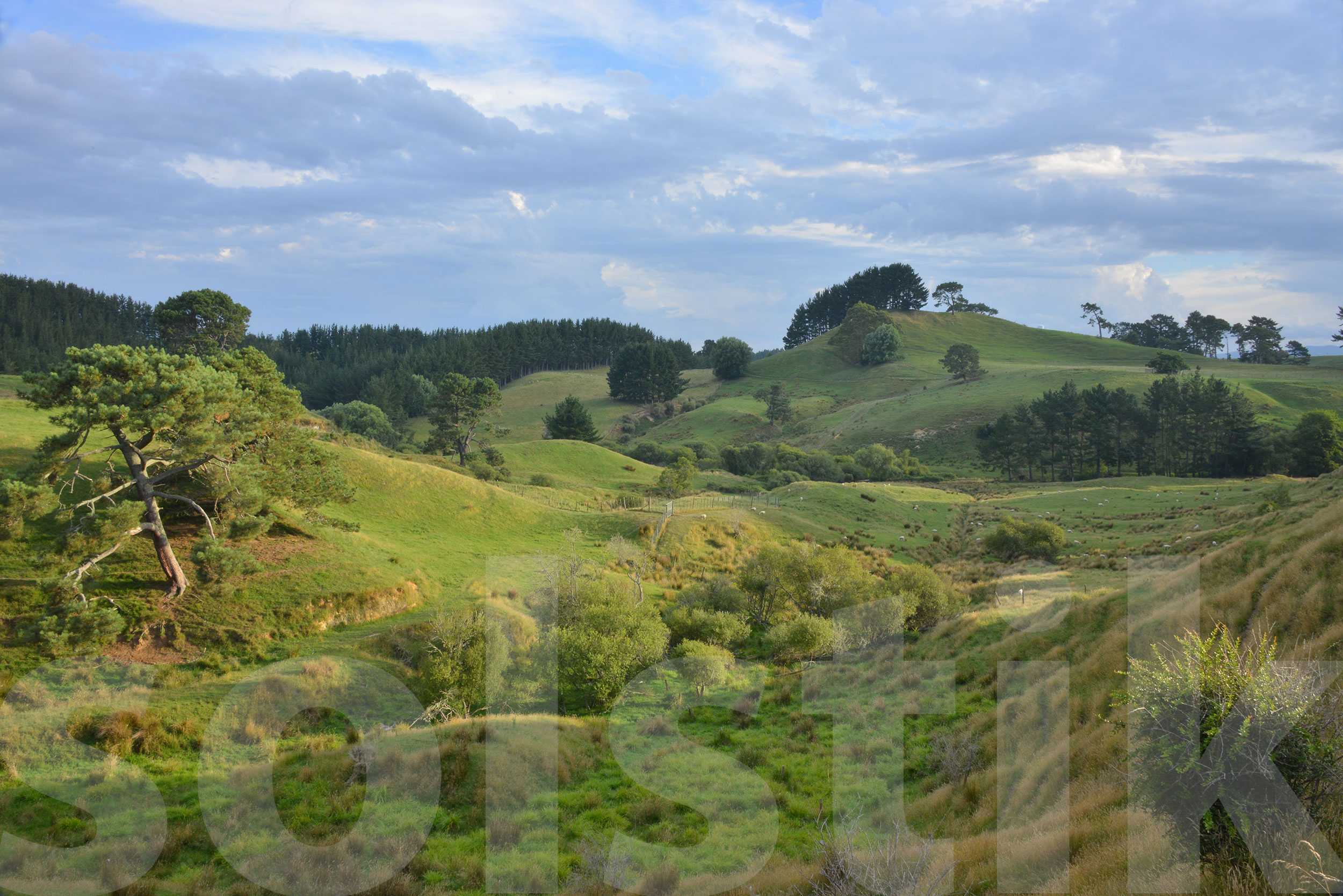 Countryside near Waikato, New Zealand; not far from where the Hobbit and the Lord of Rings were filmed. 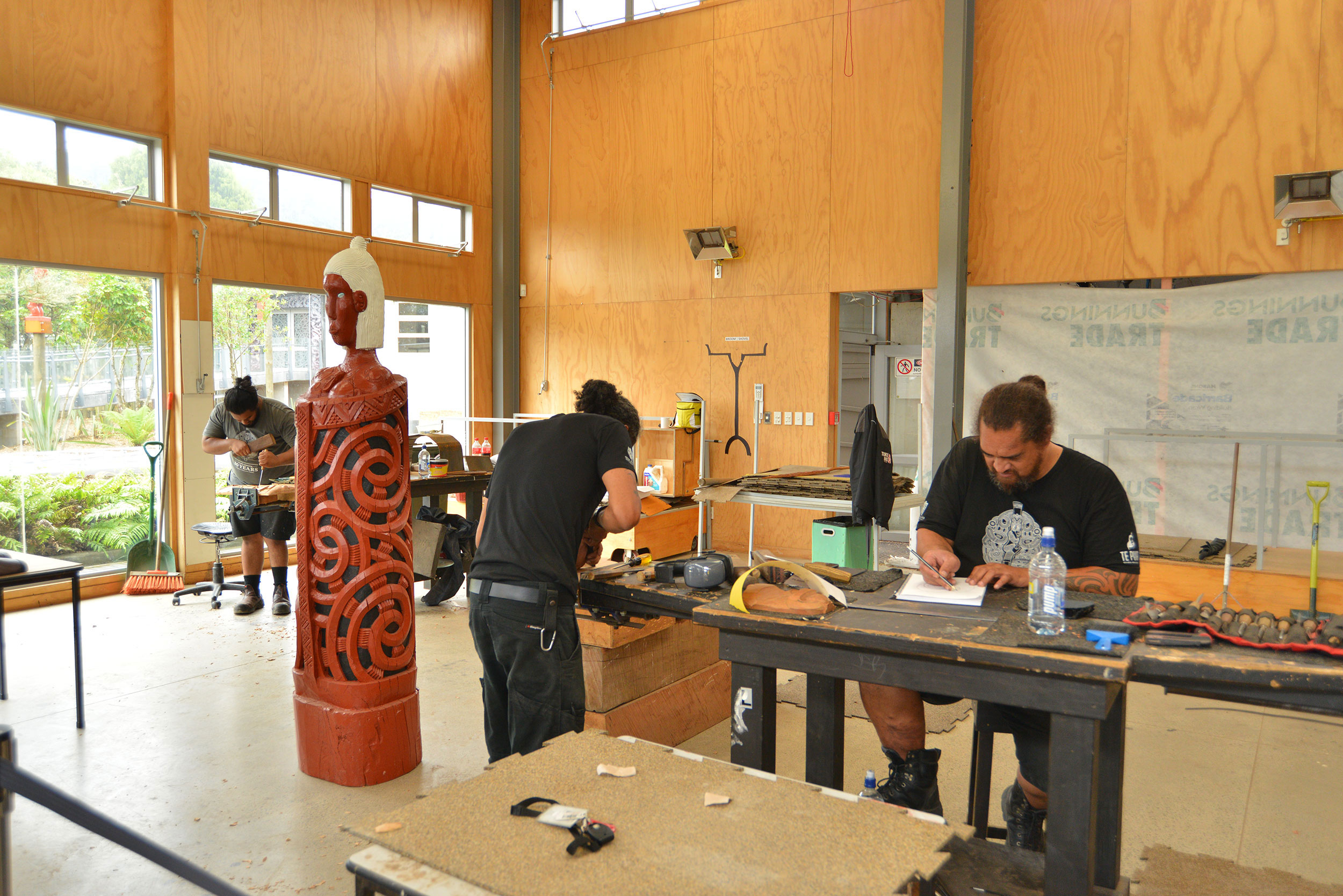 We visited the Te Puia center, which preserves the Maori culture and its arts. Maori are the original inhabitants of New Zealand. 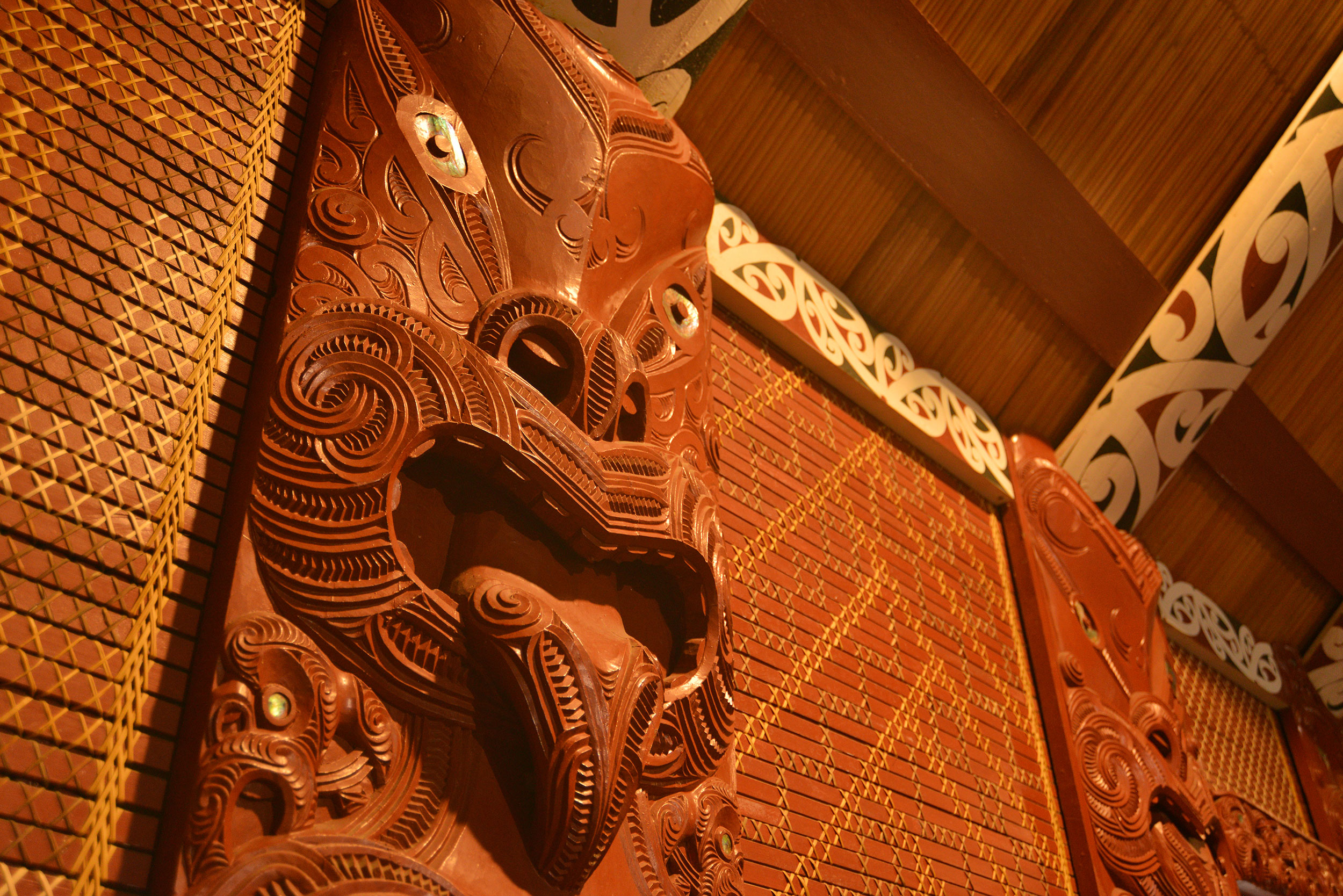